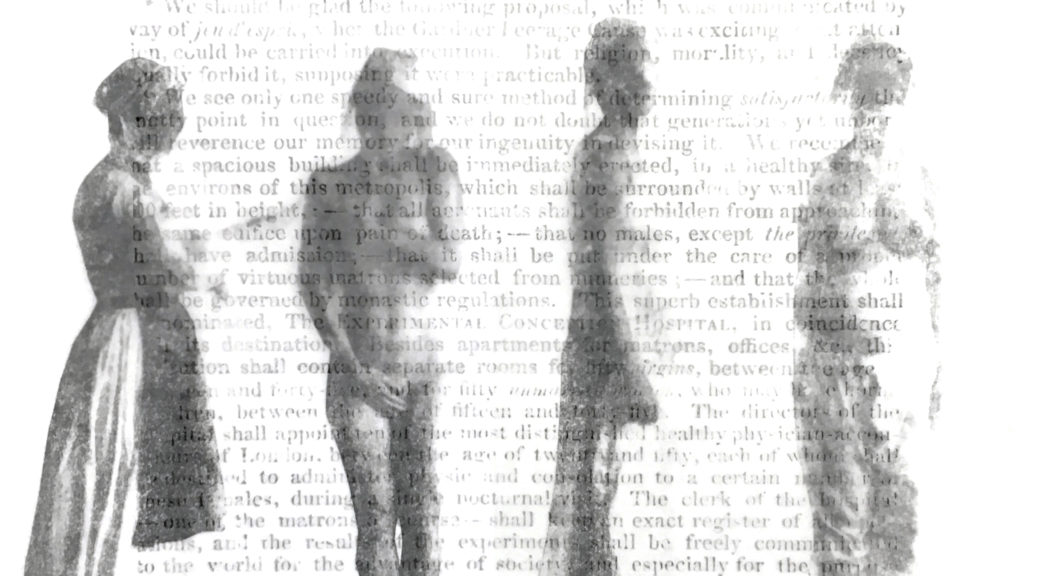 One thought on “The Experimental Conception Hospital”