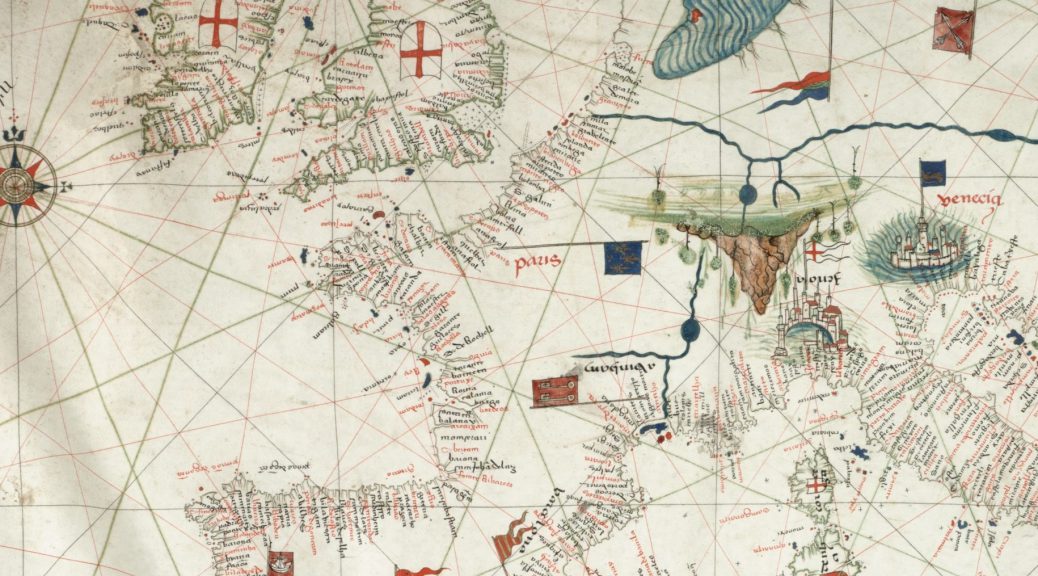 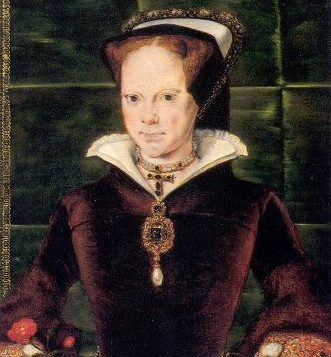 This week is fertility awareness week. As part of events this week, Fertility Network UK has a ‘hidden faces’ campaign to challenge stereotypes about who might struggle to become a parent. The campaign comments, too, on the unseen nature of fertility issues. The strong cultural message not to mention a pregnancy until the end of the first trimester brings with it a cultural silence about infertility and miscarriage. Because of this silence, many who find themselves struggling to conceive are surprised by the experience.

Pregnancy books, whilst they often have a section on fertility treatment, don’t often dwell on the very common experience of things just not happening for a long time. They have sections on late miscarriage, but don’t say very much about early ones. There is often an inset about how long, on average, it takes people to conceive, but no one is average so it means little to an individual reader. The cultural representation of pregnancy often emphasizes its immediacy: that even one sperm at any time of the month might fertilise an egg. Watch out, we rightly tell children in sex ed. But really it often takes time. It takes time, too, to discover there’s a problem, time to approach a doctor, time in which people are wondering and waiting.

On the page about fertilization in a popular ‘childbirth bible’ a diagram of the female reproductive organs, cut away so you can see inside, shows an egg being released from the ovary on the far left. Just below, the egg is pictured again surrounded by sperm.

It is shown again, dividing on its journey across the page and down the fallopian tube; again, implanting in the uterus wall; and a blown up detail depicts an embryo at four weeks gestation.  Then, on the far right of the page, with its feet nearly kicking the cervix, is a baby: naked, smiling, lying on its front and holding up its head.

Given that babies generally can’t hold their heads up and smile about it, until they are at least four months old, this page charts a process which takes, at absolute best, thirteen months, or fifty-seven weeks in pregnancy-speak. For those that spend any time trying to get from one side of the page to the other, let alone onto the next section of the book – ‘You and your developing baby’ –  this image and its neat representation of all the processes of conception happening perfectly, and all at once, doesn’t look quite right. There’s a bit, a wait, missing from this diagram.

Our histories of conception also jump ahead to pregnancy and childbirth. If you do a vox pop in the street and ask people ‘what do you know about pregnancy in the past?’ people would probably say that it was scary and that childbirth was really dangerous, that, because of this, there were lots of ways in which women tried to prevent pregnancy. Women might join a nunnery to avoid the dangers of marriage and childbirth, for example, or they might take drugs to ‘regulate’ periods, which also had the unspoken effect of terminating unwanted pregnancies.

These things are true and lots of good historical research tells us so. But there is also another story to tell, which hasn’t been told as often: the history of not being pregnant for month on month, year on year, for a lifetime. Parts of this history have been written in different places, but those parts haven’t been put together yet in a cross-period study which precisely addresses this issue. That’s what the Conceiving Histories project is trying to do: bringing material together which is already out there, but also uncovering things which are hidden in the archives – bringing out the Hidden Faces of the past.

To give just one example, this week I am going to be talking at a workshop about the case of Queen Mary I (1516-1558). It’s quite well known by historians that she had two false pregnancies. She thought she was pregnant, her physicians and female attendants thought she was pregnant, but she wasn’t. She waited and waited, well beyond her supposed due date, and nothing happened. Her husband (Philip II of Spain) waited, too; the Venetian Ambassador wrote home that ‘one single hour’s delay in the delivery seems to him a thousand years’.[1] Everything was ready: a nursery with a crib, beautifully painted with a special prayer, the public was poised to celebrate. Everybody waited … forever.

Whilst she waited, Mary wrote letters to her friends and to foreign heads of state announcing the birth. She left the date blank and enough space after the word ‘prince’ to add the Ss which would announce a girl instead.

She made other arrangements, writing her will, for example, as lots of women did, in case they died in childbirth.

Then somehow word went out that the baby had been born: there had been no labour pains; the baby, a boy, was born. It was a perfect story. Easy.

[P]eople made public demonstrations of joy, by shutting the shops, processions in churches, ringing the bells, public tables being spread with wine and viands for all comers; and although it was day there were bonfires in the streets.[2]

Mary had retired to Hampton Court when she thought her baby was due. She was ‘lying in’ and so it was understood that she wasn’t out and about. Eventually, though, when the expected baby wasn’t born, she had to come out. She had to face the public and her humiliation at not being able to conceive and give birth, showing her hidden face. Gathering her nobles and attendants, the court ambassadors, the Lord Mayor and all the London aldermen she went out with the full royal insignia expected when the Queen went out in public. A huge crowd greeted her along a long road.[3]

Historians are most usually interested in how these events intersected with other aspects of her rule, which is a fascinating question of course. But I want to think about what else we might do with this story, how we might use it to think about now, as well as then. One of the things that particularly interests me is the material substance of pregnancies that don’t happen– the pre-written letters, the empty crib, the premature party. I want to look more at this non-event in our future project and think about the history of what Jessica Hepburn has movingly described as ‘the pain of never’. For lots of people today this ‘never’ has real substance yet, paradoxically, it’s not visible because of our cultural reticence on early pregnancy and fertility issues. National Fertility Awareness Week is all about finding the hidden stories and people’s experience of waiting, hopefully for something, but perhaps for nothing.

To say that nothing, no pregnancy, has a hard material trace is surprising perhaps but it testifies to the existence of a history of un-pregnancy, which Conceiving Histories is unearthing and reassembling. It is there, it’s just hidden.