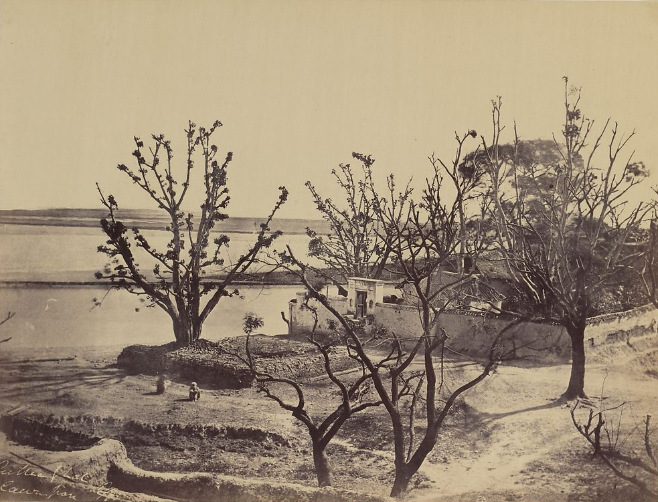 A collaboration between three Birkbeck Research Centres: the Centre for History and Theory of Photography; the Architecture Space and Society Centre; and the Birkbeck Institute for Humanities.

This workshop is focused on photography as a tool for representing places where routine or traumatic violence unfolded. Primarily aimed at post-graduate students, it may be of interest to others. Four programmed talks will be mixed with shorter student presentations from research in progress.

Black and white construction photography of industrial architecture in Buffalo provides an untapped archive of historical information about one of the earliest centres of mechanised industry in the United States. Copious site photography provided a new supervisory tool for architects in the first few decades of the twentieth century, showing scientific management as it entered architectural production, and documenting the routine “violence” of Fordist labour in advance of its unfolding.

Claire Zimmerman is associate professor of architecture and history of art at the University of Michigan. She has published widely on architecture and curated several exhibitions. This term Claire is Birkbeck Institute of the Humanities visiting fellow.

Alberto Toscano: The Quantities of the Past: Photography in the Aftermath of Capital

Alberto Toscano is Reader in Critical Theory Co-Director of the Centre for Philosophy and Critical Theory at Goldsmiths. Since 2004 he has been a member of the editorial board for the journal Historical Materialism: Research in Critical Marxist Theory and is series editor of The Italian List for Seagull Books. A translator of Negri, Badiou and others, Toscano has published widely on critical theory, politics and culture.

Sean Willcock, Photography and the Spaces of Insurgency in British India

Photographs of atrocity sites were a staple of colonial photography in British India.  The aesthetic conventions of the genre shaped the physical and affective engagements of both coloniser and colonised with the spaces of violence. This talk considers how such photography addressed the fraught questions of guilt and retribution that were raised by atrocity sites and their associated politics of mourning.

Sean Willcock is Leverhulme Early Career Fellow in Art History at Birkbeck and writes on photography in Colonial India.

Many contemporary photographers have produced projects that depict the empty sites of former violence, notably the abandoned headquarters of the Stasi in Berlin. Beginning from the films of Jean-Marie Straub and Danièlle Huillet, this talk considers photographs as or at ‘the scene of a crime’.