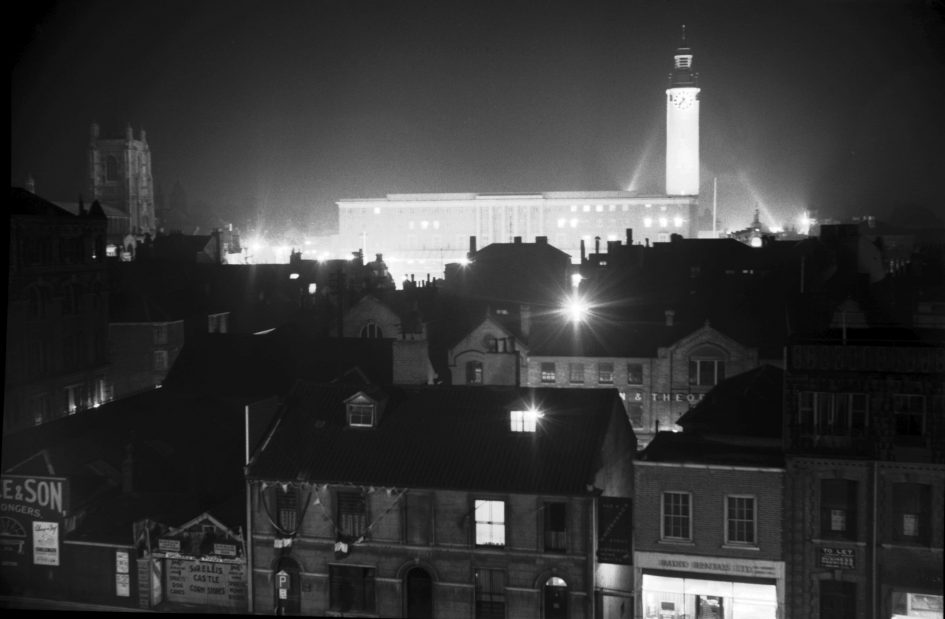 This paper discusses the emergence of a new phrase in architectural and political culture in the early twentieth century; ‘civic centre’. ‘Civic centre’ connoted deliberately planned and grouped buildings and spaces for public administration and assembly, but also expressed civic identity and ceremony in a self-consciously democratic age. The paper will first trace the origins of the idea of the civic centre within the rhetoric of the ‘City Beautiful’, adapted from US urban reformers by Lancashire New Liberals and progressives in the early 1900s. It will examine how it was given expression in plans and buildings in municipally progressive towns and cities like Bolton, Cardiff, and Birmingham in the 1910s and 1920s.

But if the American civic centre was characterised by Beaux-Arts monumentality, in England, in particular by the late 1920s, architect-planners could sometimes take a different approach. The second part of the paper, therefore, focuses on the civic centre created at Norwich, in fact another bastion of the early twentieth century ‘strange survival of liberalism’ in urban governance and local elite power. At Norwich, the axial and monumental gave way to a different sort of civic centre embedded in the historic urban texture of the city that in some sense pre-figured the post-war Townscape debate.