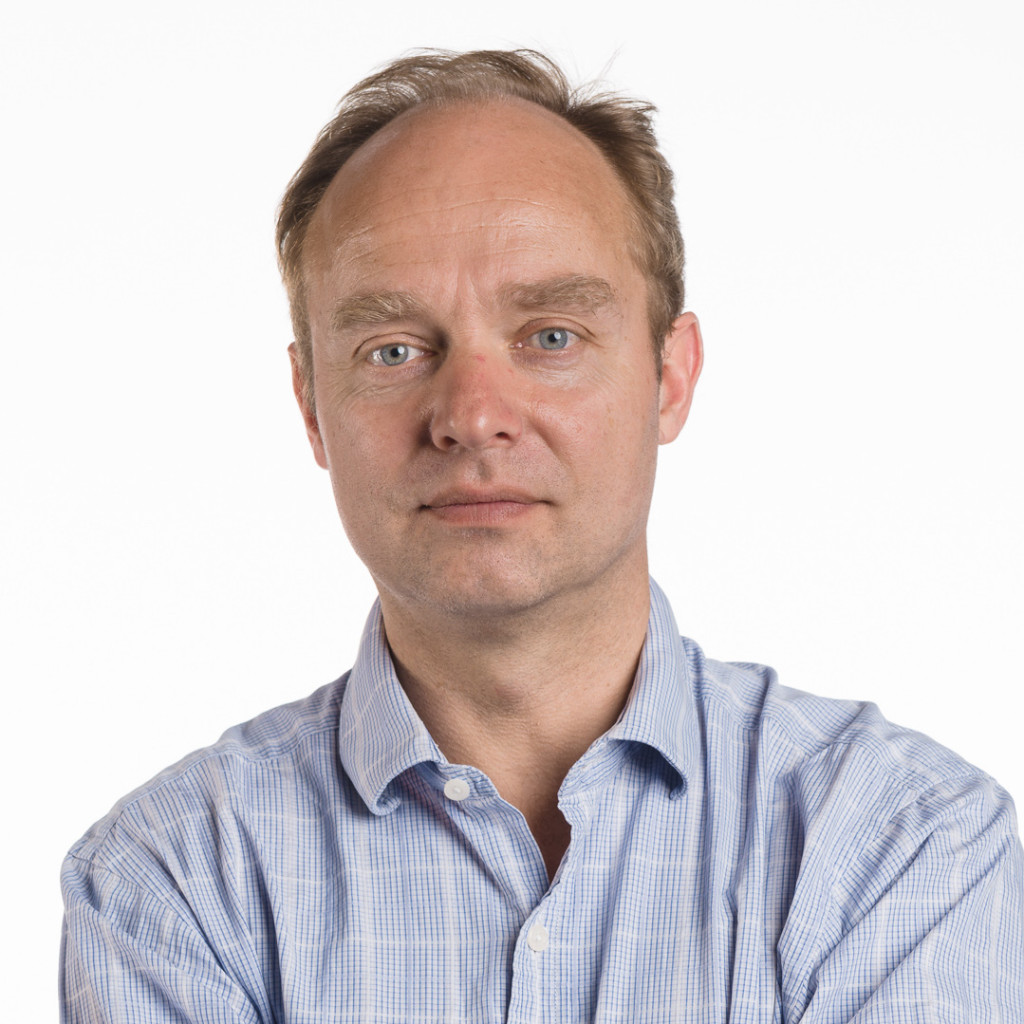 Prof Frank Trentmann is Professor of History at Birkbeck College, University of London, and the principal investigator of the MCE project. As well as overseeing all project themes he is conducting case study research, primarily in Germany and Britain. He is a member of the EPSRC-ESRC research centre DEMAND (Dynamics of Energy, Mobility and Demand), and was the director of the AHRC-ESRC ‘Cultures of Consumption’ research programme (2002-07). His research has been on the history of consumption and politics broadly defined, with a particular focus on food, water and energy. Publications include Free Trade Nation: Commerce, Consumption and Civil Society in Modern Britain (OUP 2008), the Oxford Handbook of the History of Consumption (OUP 2012) and Empire of Things: How We Became a World of Consumers, Fifteenth Century to the Twenty-First (London: Allen Lane/Penguin; New York: HarperCollins 2016).

Bibliography – Telling Stories of Energy in the Age of Climate Crisis