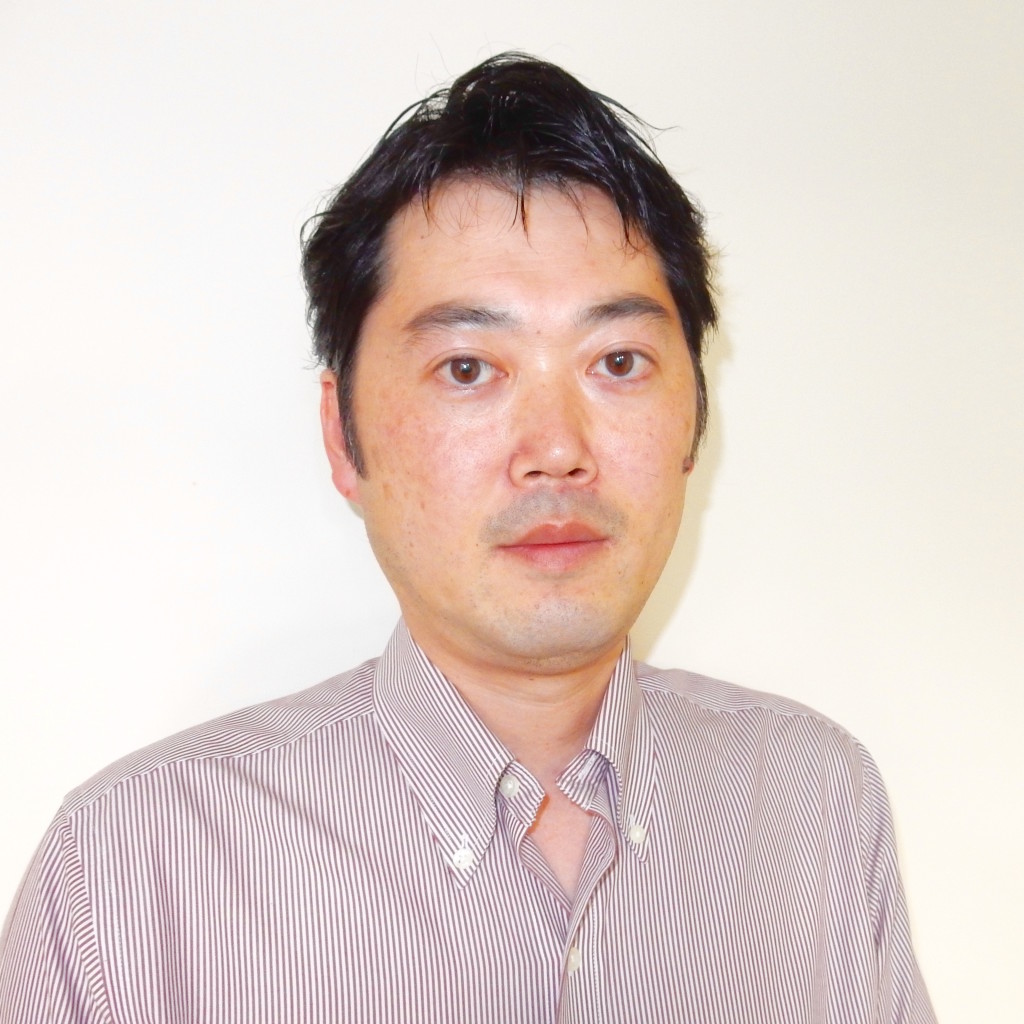 Dr Hiroki Shin is a Vice Chancellor’s Fellow at Queen’s University Belfast, also a Research Associate at the Science Museum London and an Honorary Research Fellow at Birkbeck College, University of London. He is the co-investigator of the MCE project. For the follow-on project ‘Communicating Material Cultures of Energy’, he is acting as the principal investigator. Hiroki’s primary focus is on the comparative history of energy in Britain and Japan, particularly with reference to the disruption theme. He is also involved in facilitating public engagement with the museum sector, working with our Science Museum partners. After completing his PhD on the social history of money in modern Britain, at the University of Cambridge, he has worked on projects related to transport and energy history at the University of York and University of Manchester. Publications include: ‘Energy/Culture: A Reading Guide for Historical Literature’, Science Museum Group Journal (2018); ‘At the Edge of the Network of Power in Japan, c.1910s–1960s’, in Simone Abram, Tom Yarrow and Brit Ross Wintherik (eds.), Electrifying Anthropology: Exploring Electrical Practices and Infrastructures (Bloomsbury, 2019); (with Frank Trentmann) ‘Energy Shortages and the Politics of Time: Resilience, Redistribution and ‘Normality’ in Japan and East Germany, 1940s–1970s’, in J. Brewer, N. Fromer and F. Trentmann (eds.), Scarcity in the Modern World: History, Politics, Society and Sustainability, 1800–2075 (Bloomsbury, 2019). He is currently writing a monograph on the energy history of twentieth century Japan.

 Previous
See All
Next 

Bibliography – Telling Stories of Energy in the Age of Climate Crisis