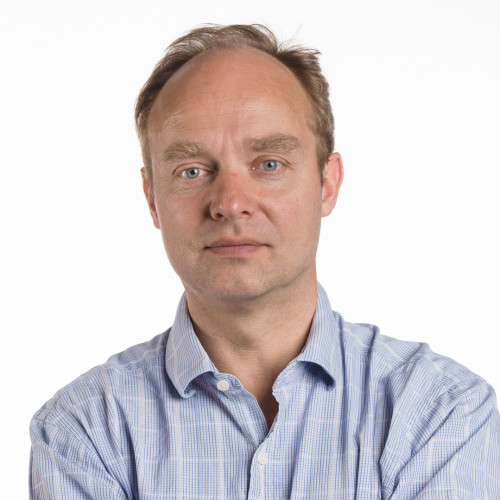 Prof Frank Trentmann is Professor of History at Birkbeck College, University of London, and the principal investigator of the MCE project. As well as overseeing all project themes he is conducting case study research, primarily in Germany and Britain. He is a member of the EPSRC-ESRC research centre DEMAND (Dynamics of Energy, Mobility and Demand), and was the director of the AHRC-ESRC ‘Cultures of Consumption’ research programme (2002-07). His research has been on the history of consumption and politics broadly defined, with a particular focus on food, water and energy. Publications include Free Trade Nation: Commerce, Consumption and Civil Society in Modern Britain (OUP 2008), the Oxford Handbook of the History of Consumption (OUP 2012) and Empire of Things: How We Became a World of Consumers, Fifteenth Century to the Twenty-First (London: Allen Lane/Penguin; New York: HarperCollins 2016). 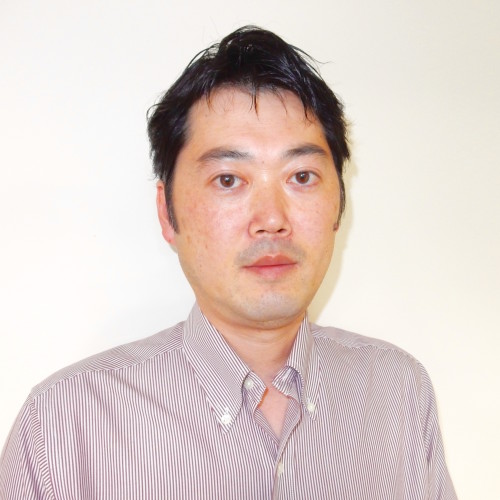 Dr Hiroki Shin is a Vice Chancellor’s Fellow at Queen’s University Belfast, also a Research Associate at the Science Museum London and an Honorary Research Fellow at Birkbeck College, University of London. He is the co-investigator of the MCE project. For the follow-on project ‘Communicating Material Cultures of Energy’, he is acting as the principal investigator. Hiroki’s primary focus is on the comparative history of energy in Britain and Japan, particularly with reference to the disruption theme. He is also involved in facilitating public engagement with the museum sector, working with our Science Museum partners. After completing his PhD on the social history of money in modern Britain, at the University of Cambridge, he has worked on projects related to transport and energy history at the University of York and University of Manchester. Publications include: ‘Energy/Culture: A Reading Guide for Historical Literature’, Science Museum Group Journal (2018); ‘At the Edge of the Network of Power in Japan, c.1910s–1960s’, in Simone Abram, Tom Yarrow and Brit Ross Wintherik (eds.), Electrifying Anthropology: Exploring Electrical Practices and Infrastructures (Bloomsbury, 2019); (with Frank Trentmann) ‘Energy Shortages and the Politics of Time: Resilience, Redistribution and ‘Normality’ in Japan and East Germany, 1940s–1970s’, in J. Brewer, N. Fromer and F. Trentmann (eds.), Scarcity in the Modern World: History, Politics, Society and Sustainability, 1800–2075 (Bloomsbury, 2019). He is currently writing a monograph on the energy history of twentieth century Japan. 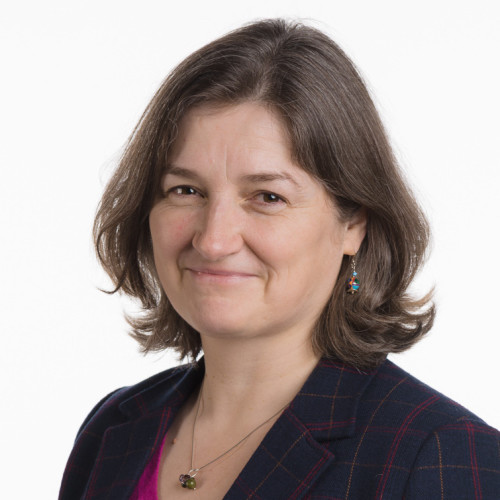 Dr Vanessa Taylor is a Research Fellow and Lecturer in Environmental History in the Department of History, Politics and Social Sciences at the University of Greenwich. She is currently working on the spatial and transition themes within the MCE project, with a focus on Britain. Between 2011 and 2013 she worked on an ESRC-funded research project, ‘Running the River Thames: London, Stakeholders and the Environmental Governance of the River Thames, 1960–2010’. Previously, Vanessa was a Research Fellow in the Department of History, Classics and Archaeology at Birkbeck College, University of London, where she worked with Frank Trentmann on the project ‘Liquid Politics: The Historic Formation of the Water Consumer’ (2005–07), within the ESRC-AHRC Cultures of Consumption research programme. Publications include: Taylor, et al (2009), ‘Drought is Normal: The Socio-Technical Evolution of Drought and Water Demand in the UK, 1893-2006’, Historical Geography, 35(3), 568-91; Taylor and Trentmann (2011), ‘Liquid Politics: Water and the Politics of Everyday Life in the Modern City’, Past and Present, 211(1), 199-241. 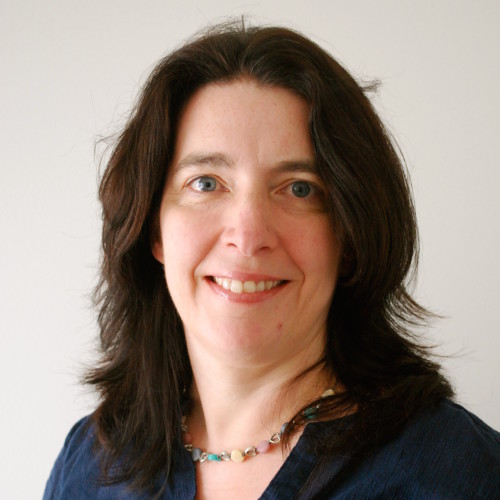 Dr Heather Chappells is a consultant/researcher on the MCE project. She is examining Canadian case studies for the spatial and disruption themes and will explore the Indian case studies in the transition theme. After completing her PhD at Lancaster University on the construction of energy and water demand, she has been co-investigator on several research projects bringing interdisciplinary perspectives from geography and sociology to problems of sustainable consumption and provision in resource-based systems, including: ‘Future Comforts’ (ESRC, 2003-04) and ‘Drought and Demand’ (2006-07). Since moving to Canada in 2007, she has been an adjunct professor in Geography at Saint Mary’s University in Halifax, Nova Scotia, and a researcher at Dalhousie University. She currently teaches at the University of British Columbia. Publications include: Infrastructures of Consumption: Environmental Innovation in the Utility Industries (Earthscan, 2005); and Comfort in a Lower Carbon Society (Routledge, 2009). 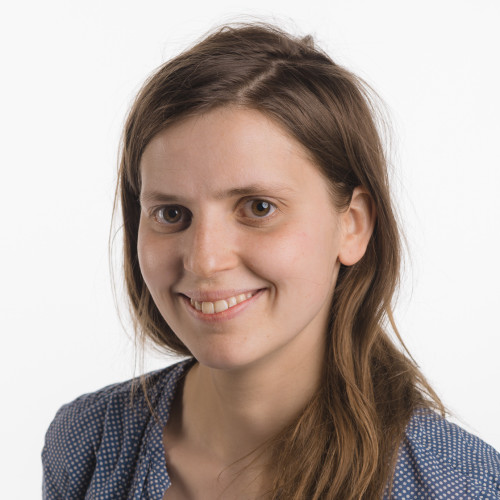 Rebecca Wright is a cultural historian of energy, with a focus on twentieth-century American history. She is a Senior Lecturer in American History at Northumbria University, Newcastle. Prior to this, she was a Research Fellow in Future Health at the University of York, a Research Fellow in Mass Observation Studies at the University of Sussex and a Research Fellow on the Material Cultures of Energy Project. Within the project, Rebecca led the strand on energy futures, looking especially at the role of the World Energy Council and international organisations in producing forecasts, and at the role of experts and popular/media representations of imagined life-styles. She is co-author (with Frank Trentmann and Hiroki Shin) of Power, Energy and International Cooperation: A History of the World Energy Council, 1923-2018 (Munich: Oekom / Green Books, 2019).  She is currently finishing a monograph, Moral Energy in America: From the Progressive Era to the Atomic Bomb (under contract with Johns Hopkins University Press).