Black Life and Death in Theory: ninguneo, Necropolitics, Afropessimism, and an Afrofuture 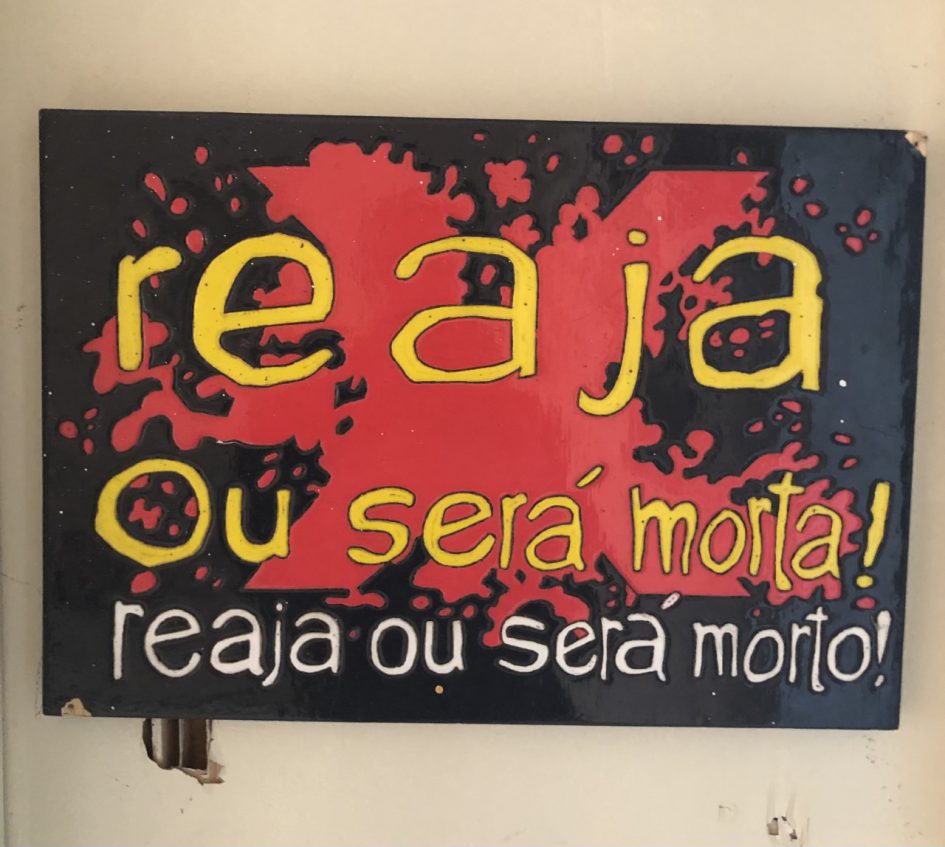 We are delighted to invite you to Professor Jerome Branche’s third Leverhulme Lecture on Tuesday, 28 February at 6pm. Professor of Latin American Literature and Cultural Studies at the University of Pittsburgh, Professor Branche is a Leverhulme Visiting Professor in the Department of Languages, Cultures and Applied Linguistics at Birkbeck in 2022-23.

This is Professor Jerome Branche’s second Leverhulme Lecture on ‘Raciality, Necropolitics and the Colonial’.

This discussion considers the mechanics of forced labor in the service of colonial (pre)capitalist accumulation, its transgenerational fallout in post-emancipation and post-civil rights, antiblack racism and Black alienation (the US, Brazil), and ponders afro-centered utopian postulates of an afro-future, as well as a post-capitalist horizon of racial coexistence.  It identifies the material and epistemic ninguneo (an adaptation of the Hispanic syntagm’s connotations of diminishment, dismissal, defamation, and decimation) in terms of an imperial praxis of racialised power, highlighting its necropolitical content following the determinants of colonial production, which have extended transhistorically into present times, as articulated by theorists of Afropessimism.  In proposing a defamiliarisation of the naturalised discourse and politics of racialised power as imperial legacy, and of the countless unmourned victims of diaspora and slavery, the discussion proposes to induce thereby their unghosting, this latter seen also as a prerequisite to a broader (black and diasporan) healing, and to an imagined transracial future.