Everything as Everything: Maroonage and the Elementalist Aesthetic of Jesús Cos Causse, or The Revolution will not be Sacralized 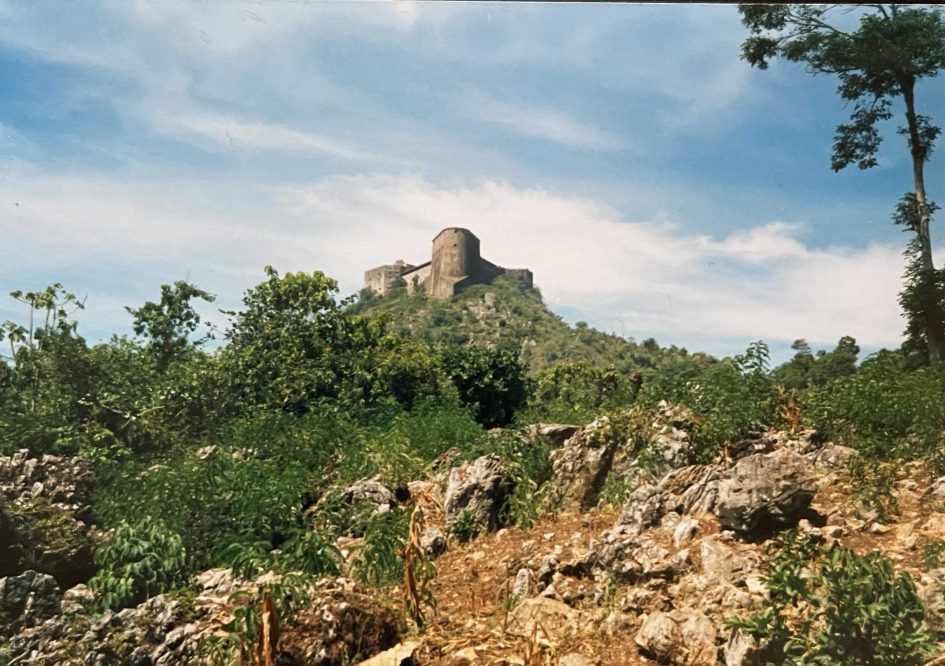 We are delighted to invite you to Professor Jerome Branche’s fourth Leverhulme Lecture on Tuesday, 14 March at 6pm. Professor of Latin American Literature and Cultural Studies at the University of Pittsburgh, Professor Branche is a Leverhulme Visiting Professor in the Department of Languages, Cultures and Applied Linguistics at Birkbeck in 2022-23.

This is Professor Jerome Branche’s fourth Leverhulme Lecture on ‘Raciality, Necropolitics and the Colonial’.

The discussion considers the revolutionary aspects of the work of Afro-Cuban poet Jesús Cos Causse (1950-2007), with particular reference to his projection and application of received elements of African ontology, beyond the common assumptions of transculturation.  It proposes that in the context of the protocols of controlled artistic discourse within the Cuban revolution of his time, his embrace and projection of black memory and struggle amounted to a necessary and courageous vindication of Black liberation that transgressed and transcended the socialist epistemic framework in its prophecy of anti-racist and anti-capitalist social and political fulfilment for all humanity.  In counterpoint to Cos Causse’s national and outernational trajectory, the discussion also considers the life story of the formerly enslaved Esteban Montejo, a real maroon in nineteenth-century Cuba. The highlights of Montejo’s biography (Biografía de un cimarrón, 1966), include not only his experiences as a fugitive from slavery and his participation in the anticolonial war to free Cuba from Spain. They also establish his credentials and authority as an (albeit subaltern) commentator on socialism, race, and the revolution under the Castro regime. In both cases the analysis will juxtapose the idea of freedom emerging from antislavery praxis and ideology, with the ‘anticolonial freedom’ embedded in the premise of Cuba’s political and social revolution.