White/mestizo Heritage Tourism, the Restoration of Ruins, and Colonial Nostalgia: Towards the Consideration of a Black Counter-narrative (24 January 2023) 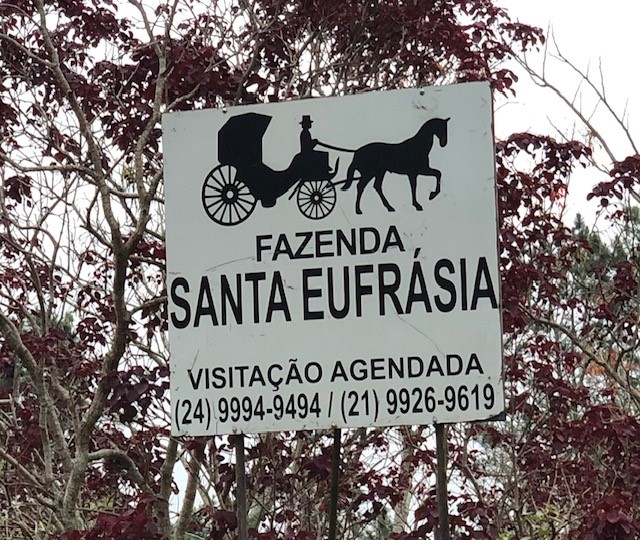 We are delighted to invite you to Professor Jerome Branche’s second Leverhulme Lecture on Tuesday, 24 January at 6pm. Professor of Latin American Literature and Cultural Studies at the University of Pittsburgh, Professor Branche is a Leverhulme Visiting Professor in the Department of Languages, Cultures and Applied Linguistics at Birkbeck in 2022-23.

This is Professor Jerome Branche’s second Leverhulme Lecture on ‘Raciality, Necropolitics and the Colonial’.

In Alonso de Sandoval’s Cartagena iconic catechism manual De instauranda Aethiopum salute (1648), an instrumental colonial text, and in the museum celebrating his mentee, St. Peter Claver, the post-Middle Passage pain of the incoming African captives bound for enslavement is dissolved into the sacrificial story of the crucifixion, and assumed as a condition of and qualification for successful missionary practice, and in the process made fodder for the aggrandisement of Church, state, and currently of Colombian civil society. In considering present-day tourism to, and glorification of such restored colonial sites as the equally iconic Castelo de Garcia D’Avila fort at Tatuapara, Bahia, and of formerly prosperous colonial plantations in Peru and Brazil now converted into living museums and posadas/pousadas, the lecture hypothesises an analogous process of colonial nostalgia and White/mestizo racial aggrandisement and symbolic violence, seen in the elimination Blacks and Amerindians in the memorialisation of the colonial past, or in the re-enacting and reification of roles of racialised domination and servility in the performance of ‘restoration’ of these ruins. My discussion revisits these sites of colonial nostalgia and hypothesises around the process of visual messaging for the visitors to these locations, while pointing out that there is an oppositional (and vindicatory) trajectory in the emergent counter-narrative sourced in the real relations of state-sanctioned violence that defines life for many Blacks in urban and rural Brazil.