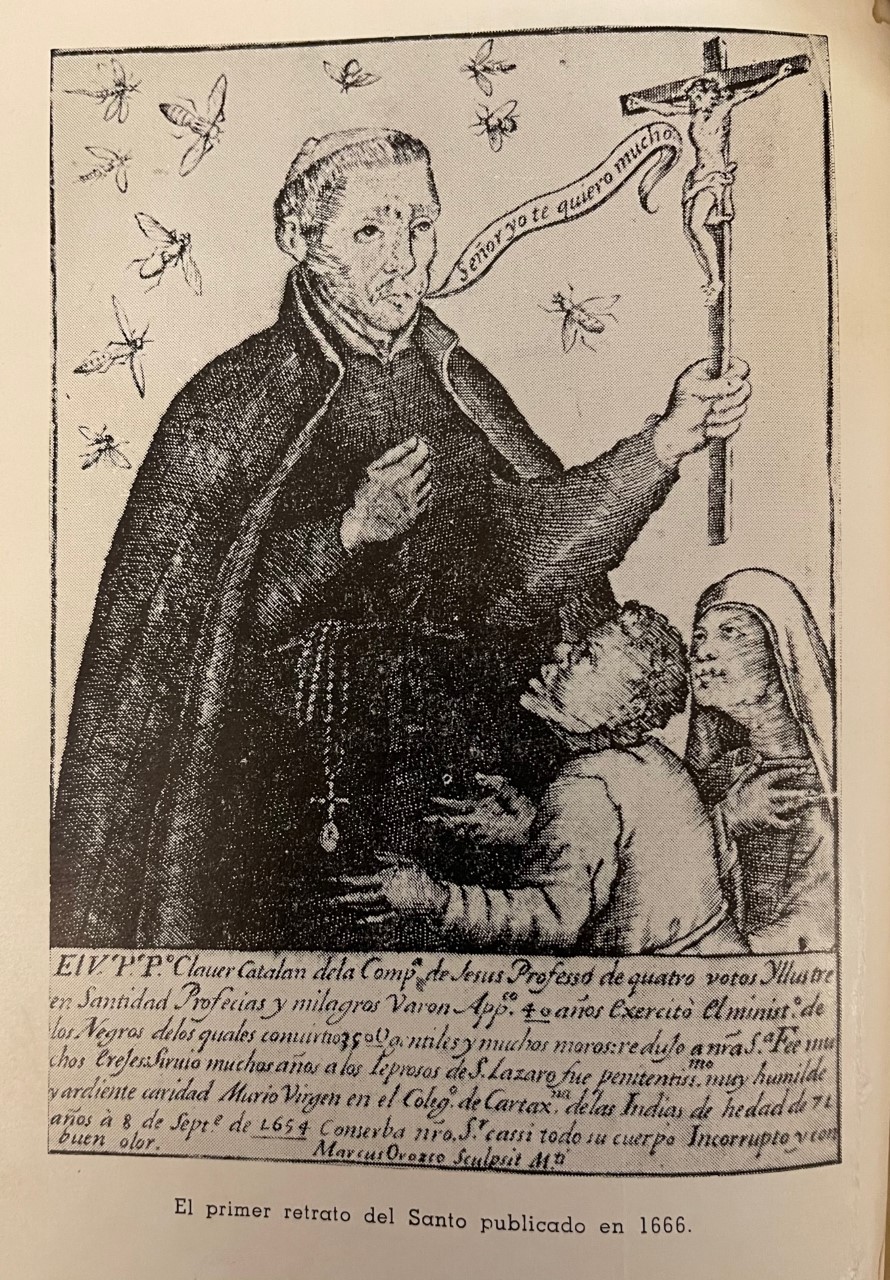 We are delighted to invite you to Professor Jerome Branche’s Leverhulme Lecture on Friday, 2 December at 6pm. Professor of Latin American Literature and Cultural Studies at the University of Pittsburgh, Professor Branche is a Leverhulme Visiting Professor in the Department of Languages, Cultures and Applied Linguistics at Birkbeck in 2022-23.

This is Professor Jerome Branche’s first Leverhulme Lecture on ‘Raciality, Necropolis and the Colonial’. It looks at seventeenth-century Spanish Jesuit, Alonso de Sandoval’s De Instauranda Aethiopum (1647), firstly on the basis of its premise of a restoration (Instauranda) of the (spiritual) health of the generic Aethiopian (African), in the context of colonial conquest and slavery in the New World and its universal mission of evangelization, to unpack its assumption of spiritual and ontological lack and/or disease as regards African subjectivity, and considers the text’s implications for White and Western self-fashioning in the context of the emerging early modern racial formation. Instauranda as recipe for conversion or catechism, also instrumentalises a practice of body-and-soul capture that functions in terms of a telos of accumulation that operates in both a material and a symbolic register to simultaneously add to ‘the glory of God’ and to the coffers of the order and by extension, the Church. The discussion is interested in how the violence/s of slave acquisition, captivity, cartage, and forced labor is/are rhetorically wrapped by Sandoval into the story of the Passion, 1/ to enable its moral palatability and 2/ to frame the conditions of African/Afrocreole introduction/inclusion into the colonial republic and ostensibly into the Civitas Dei, within the larger context of an iron-clad orthodoxy guaranteed both by the Inquisition in the New World, on the one hand, and the armed groups of matamoros or rancheadores or slave catchers, on the other, whose purpose was to eliminate maroonage, re-assert an ontology of esclavitud for the captive Africans, interrupt fugitivity, and douse the flames of liberation. It posits that Sandoval’s evangelical rhetoric of ‘soul saving’ for subjects about to be immersed in the death-dealing conditions of colonial slavery, points unerringly to a necrocapitalist praxis, and that posthumous celebration of his work, and that of his disciple (Saint) Peter Claver, as early human rights icon, and as Black Liberator (El Santo que libertó una raza [Valtierra, 1964]) respectively, in terms of a pre-Darwinian over-representation of racialized Man as isomorphic with the Human (per Sylvia Wynter), invokes Wynter’s call that we attend to the ‘urgency of unsettling’ this (over)-representation.