(CANCELLED) “I didn’t want to be a mother”: the enforced lives of women who don’t follow society’s norms – Dr Trifonia Melibea Obono (21 Feb) 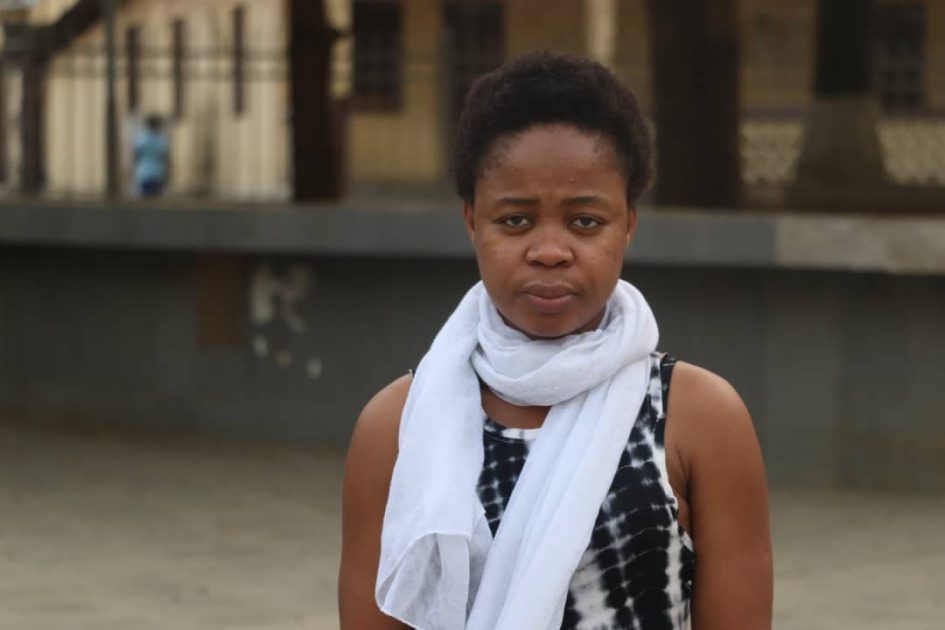 Unfortunately this event has been cancelled.

In this seminar, Trifonia Melibea Obono will talk about her feminist and LGBT activism, as well as her latest nonfiction book Yo no quería ser madre (I didn’t want to be a mother), in which thirty Equatoguinean women denounce the harsh realities of people who identify as LGBT in Equatorial Guinea.

Trifonia Melibea Obono is a political scientist and author of four award-winning novels. She has been listed by El País (a leading Spanish newspaper) as one of Africa’s top ten most influential women, and is considered amongst the most brave and avant-garde of modern African writers.

Her talk will touch on issues including institutional and domestic violence against, and the cultural invisibility of lesbians in Equatoguinean society and Africa more widely, but will also explore strategies for overcoming these injustices.

The event is in Spanish, followed by a Q&A with English translation.

All welcome – attendance is free but booking necessary:
https://sas.sym-online.com/registrationforms/imlrbooking2360137355/done/

This event is organised and supported by the Centre for Iberian and Latin American Visual Studies at Birkbeck, University of London, the Instituto Cervantes, the Institute of Modern Languages Research, and the Centre for International Development at Northumbria University. It is part of the Open World Research Initiative (OWRI) Cross-Language Dynamics: Reshaping Community, Translingual Strand.