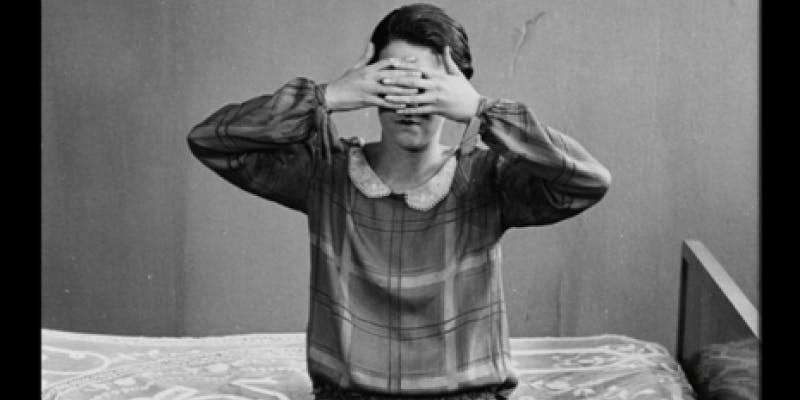 UTOPIA FILM FESTIVAL in partnership with CILAVS proudly presents the UK premiere of Haptic Films: Video Essays by Ricardo Vieira Lisboa (rated 15*), followed by a talk with the director.

In Ricardo Vieira Lisboa’s own words: ‘In this short film programme there are eleven videos created over the last six years. They explore, among other issues, the viewer/critic’s point of view, as well as the haptic quality of filmic materials (to what extent is film transformed, in the digital age, into the subject of an invasive touch that disturbs, re-configures and re-signifies cinema itself?). These are essay films that are mostly composed of pre-existing images and sounds that present brief analyzes on the placement of these moving images within cinema history, within their filmmaker’s history or simply within history. From Raoul Walsh to Terrence Davies, including the Portuguese silent director Reinaldo Ferreira and painter Maria Helena Vieira da Silva, there is still room for a small tribute to Stan Brakhage, some episodes from the series Quote-action, and an almost unbearable never-ending super-cut.’Videos:

With special thanks to the Embassy of Portugal in London

Ricardo Vieira Lisboa was born in Lisbon. He has a Masters in Film Studies and is co-founder of and film critic in À pala de Walsh, and acts as a guest programmer for short films at IndieLisboa – Lisbon International Film Festival. His short films and video essays have been shown in many festivals around the world. Currently, he is part of Casa do Cinema’s (House of Cinema) programme team at Serralves.