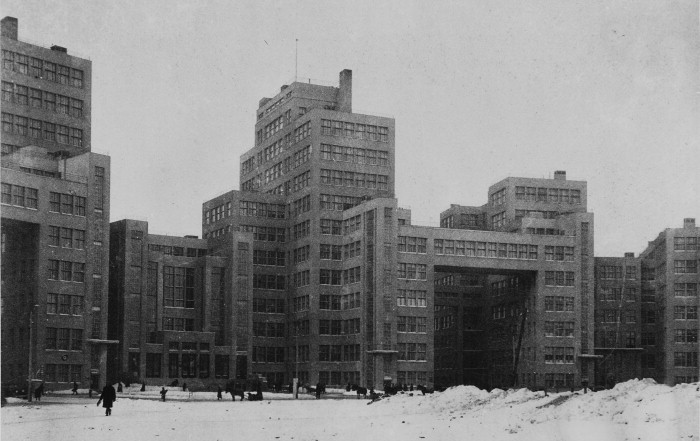 Architecture, Space and Society Centre is proud to announce an event dedicated to Ukrainian architectural heritage. Three eminent experts will raise awareness of Ukraine’s architectural history, the threat it is currently under, and possibilities for the future.

Difficult and Complex Heritage of Ukraine: Lessons not Learnt in approaching the Past and New Challenges of War

Like most post-Soviet countries, Ukraine has gone through a difficult (re)discovery of its own heritage, emerging after the collapse of the socialist bloc and the Soviet Union. Still, after 30 years of independence, Ukraine is facing many acutely unresolved issues, which keep it stuck in the vicious circle of conflicting and competing aspects of heritage.  These “lessons not learnt” in approaching the past are now overlapping with the new challenges of war. What is our current benchmark? What is our response to the destruction of heritage? What do our discussions and decisions during the war time imply? Will the burden of our undiscovered heritage allow us to tackle our post-war work with the heritage?

Support for wartime Ukraine from the international architectural community has come in various guises: fundraisers, awareness-building public lectures about Ukraine’s architectural heritage, and promises to assist in reconstruction efforts. Most controversially, Pritzker Prize winning British architect Sir Norman Foster offered to design a “city of the future” in post-war Kharkiv. Ukrainian architects, like Kharkiv School of Architecture’s Oleg Drozdov, warn of “intellectual colonization” in such efforts, and insist that the shape and extent of external assistance must be determined locally. This talk historically contextualizes acts of architectural colonization, consultation, and collaboration in Ukraine before opening a discussion of what might constitute appropriate architectural allyship in the post-war context.

Owen Hatherley (writer, most recently of Modern Buildings in Britain, and the culture editor of Tribune

Modernism at War: the Preservation and Politics of “Soviet Modernism”

Many would have considered it surprising that one of the major trends among young enthusiasts for the built environment in Ukraine in the 2010s and 2020s would have been the documentation of late Soviet architecture and aesthetics, whether mosaics, public buildings or even in some cases mass housing. This has coincided with waves of official “de-communisation” and has sometimes been in explicit protest against it. How have these buildings and monumental artworks endured during the war, and how might both they and their enthusiasts survive a surreal Russian nationalist war of “de-Nazification” that is simultaneously based on rehashed Soviet imagery and an attempt to redraw the allegedly too generous borders of Soviet Ukraine?