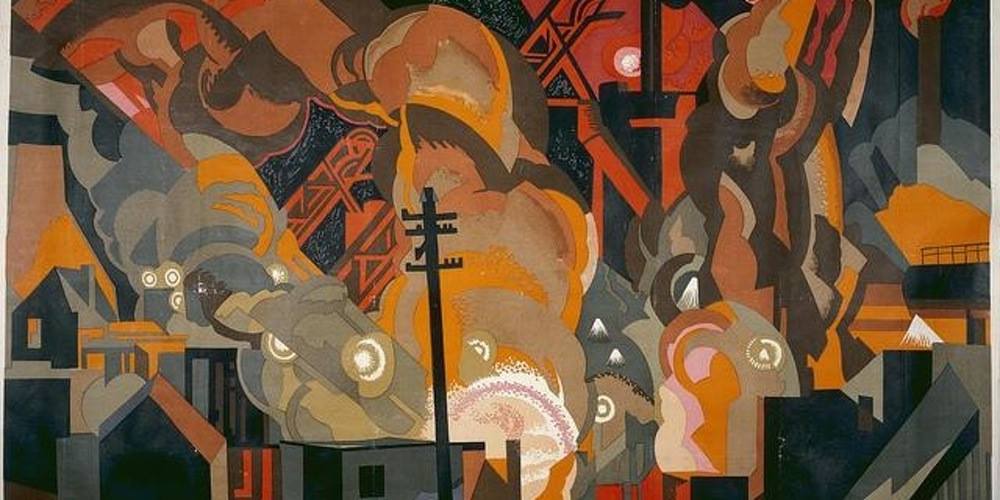 Larry Kearney was Born in Brooklyn, New York. He moved to San Francisco in ’64 and became involved with the group of poets centered around North Beach and generally and inaccurately described as the San Francisco Renaissance—Spicer, MacInnis, Duerden, Duncan, Brautigan, Stanley, Blaser, Kyger, Meltzer, Hirschman et al. His closest friends in poetry were Jack Spicer and Richard Duerden, and Spicer’s insistence on being willing to, and capable of, saying what the poem wants to say when it wants to say it, endures for him as a working definition—poetry as the whole of the real—the seen and unseen, heard and unheard—the voices of the haunted living and the unsuccessfully dead.

He has published twelve books of poetry and three works of non-fiction, as well as a children’s book. Six screenplays and a book on films of the late forties are ready to circulate. Four volumes of memoir are complete, and two more in progress. In his role as ghostwriter he has produced five books, four of which have been published, and his own press, Worm in the Rain Publications, lists a hundred-and-forty-five titles in its catalog.

A partial list of places where he has read, lectured or taught would include the St Marks in the Bowery Poetry Project, Intersection, The Language Lab, The Kootenay Writing Society, Vancouver BC, the New College of California, San Francisco State, the University of San Francisco, Robin’s Books in Philadelphia, the Bolinas School and Dunham Academy.

The five noir novels written under the name Ben Gunn have yet to circulate among publishers. One of them, Hearts like Smoke, also exists as a screenplay and a fifth, called Martha, is in progress.

He currently lives in Amsterdam, Netherlands, and Mouron-sur-Yonne, France.