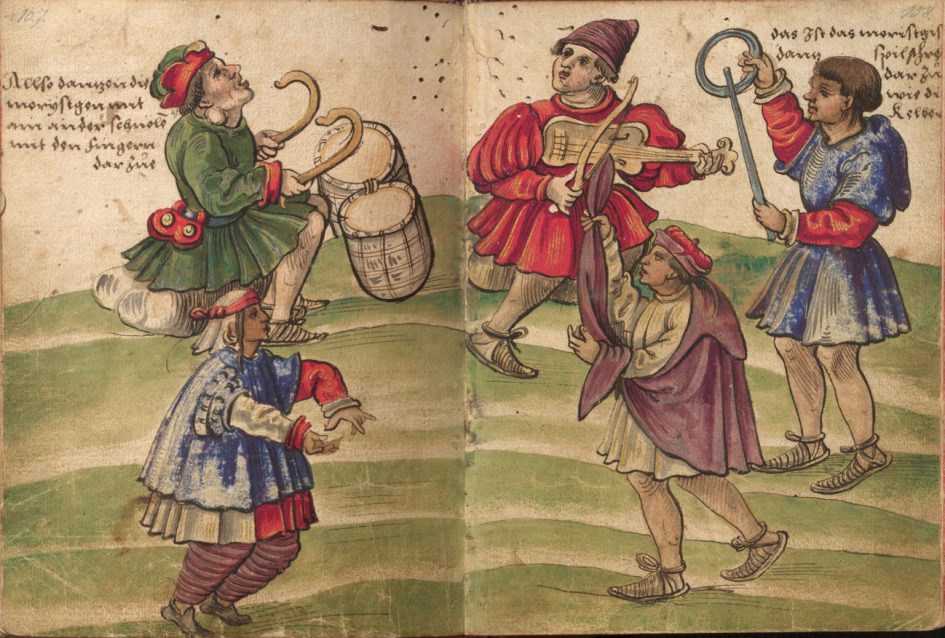 A joint event by the Centre for Iberian and Latin American Visual Studies (CILAVS) /Centre for Medieval and Early Modern Worlds (CMEMW).

The Christian conquest of Granada (1492) triggered the conversion and acculturation of Muslims living in the Iberian Peninsula, who were henceforth known as “Moriscos”. As this process did not unfold in a uniform fashion, Christian doctrine was unevenly assimilated across the territory. Records of material culture in Morisco homes can shed light on the extent of religious conversion in the different geographical areas.

Inventories of New Christian homes were traditionally compiled without reference to their counterparts among Old Christians who were subjecting and converting the Moriscos to Christianity. It is therefore important to study Old and New Christian inventories in parallel to identify any points of contact between them. On the one hand, this research will reveal how Moriscos projected their identity onto personal possessions, including devotional figures which would in fact have represented very unusual choices among Old Christians. On the other, it will show a clear hybridization of customs, as evidenced by the many objects associated to Medieval Islamic tradition found in Old Christian homes, such as adargas (shields), almalafas (robes), ‘Morisco style’ furniture, etc.

The aim of this presentation is, firstly, to explore the defining features that set these two communities apart as revealed by both Old and New Christian material culture; and secondly, to learn how such objects were perceived, based on extant descriptions. Taken in combination, these sources can shed light on aspects of daily life among these coexisting communities, the way they made their different identities visible, and their emotional practices.

Borja Franco Llopis is a Professor at the Department of Art History in the UNED (Spain). His research is devoted to the visual and literary representation of the otherness in Southern Europe. He has been a visiting scholar in several prestigious institutions such as the School of History and Archaeology in Rome, the Instituto Storico per el Medievo (Rome), the Warburg Institute (London), Johns Hopkins University, University of California (Berkeley), Harvard University, Columbia University, Universidade Nova of Lisbon and NYU; and Visiting Professor at the University of Genoa. He is Associate Professor at the Department of Art History in the UNED (Spain), the PI of the research group Before Orientalism. Images of the Muslim Other in Iberia (15-17th Centuries) and their Mediterranean connections and working Group Leader of the Cost Action 18129: Islamic Legacy: Narratives East, West, South, North of the Mediterranean. He has recently published the monographs titled: Pintando al converso: la imagen del morisco en la peninsula ibérica (1492-1614) (Cátedra, 2019), and Etnicità e conversione. Immagini di moriscos nella cultural visuale dell’età moderna (Affinità Elettive, 2020). He has also co-edited the book: Muslim and Jews made Visible in Christian Iberia and beyond (14-18th centuries) (Brill 2019).