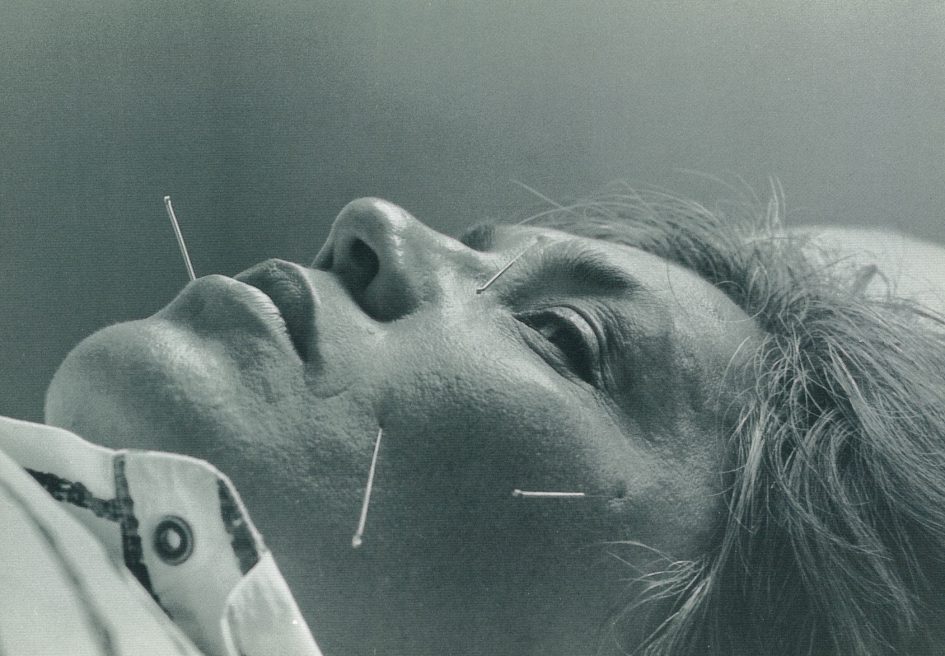 The Devil Never Sleeps is centred around the attempt by Portillo to investigate the death of her uncle, and in doing so she finds out about his life and experiences. This search sees Portillo travel to Mexico from the U.S., exploring the emotional family histories connected to her uncle, but also her feelings for her home country.

After the screening, special guest Professor Nuala Finnegan will join BIMI Interim Director Professor Catherine Grant in conversation about the film and Portillo’s work. Finnegan is Professor in the Department of Spanish, Portuguese and Latin American Studies at University College Cork, Ireland, and the Director of the Centre for Mexican Studies. Her research interests lie in Mexican cultural studies with a particular focus on gender. Her latest book Cultural Representations of Feminicidio at the US-Mexico Border (with a chapter dedicated to another of Portillo’s acclaimed films Señorita Extraviada) was published by Routledge in 2018.

The Essay Film Festival is supported by CHASE DTP.