What do young people today think about ‘brainwashing’? And to what extent do they see seductive forms of persuasion and influence as threats to themselves, their agency, and their society – especially in the so-called ‘age of social media’?

Hidden Persuaders has been engaging with young Londoners to uncover and explore their take on ‘brainwashing’, through an outreach programme with three local secondary schools in Camden. Researchers from the Hidden Persuaders project collaborated with artist Dr Lizzie Burns and filmmakers from Birkbeck’s Derek Jarman lab to design and run a series of educational workshops that enabled 80 students to explore and reflect on the themes of persuasion and brainwashing in historical and contemporary contexts. Students were first invited to reflect on their own ideas about persuasion, and then were provided with the tools and training to produce films of their own on this theme.

The resulting films covered timely and thoughtful topics from the ‘attention economy’ to conspiracy theory, and from the psychology of advertising to body image. Several of the students’ films also went on to feature at the British Film Institute (BFI)’s 2019 Young Voices Festival.

We are grateful for support from teachers and students at Acland Burghley School, Camden School for Girls, and Parliament Hill School.

A short film by Derek Jarman labs about the outreach programme.

A compilation of some of the films produced by the students, from between 2018 and 2020.

We asked students to record their immediate associations and ideas about the word ‘brainwashing’. Here are a selection of their responses. 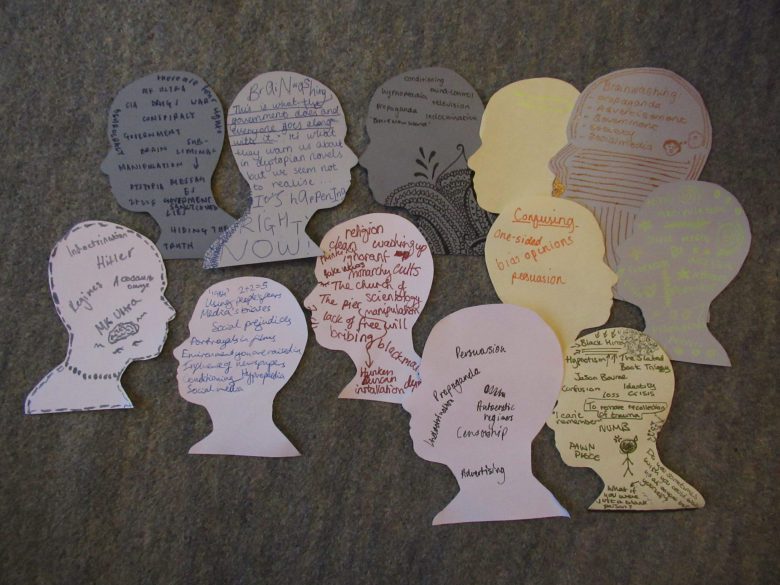 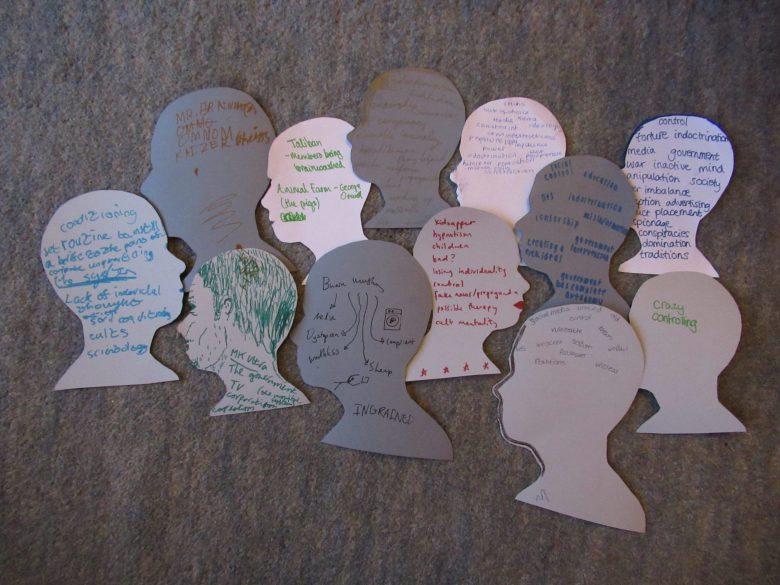 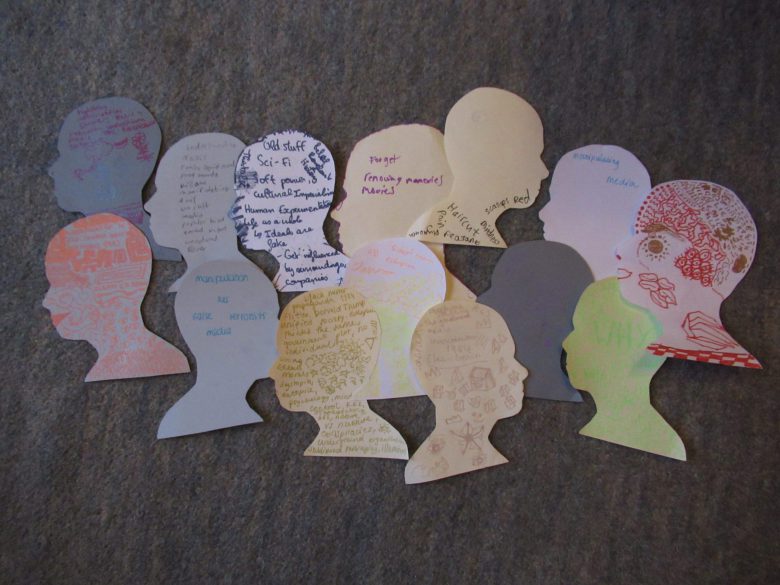 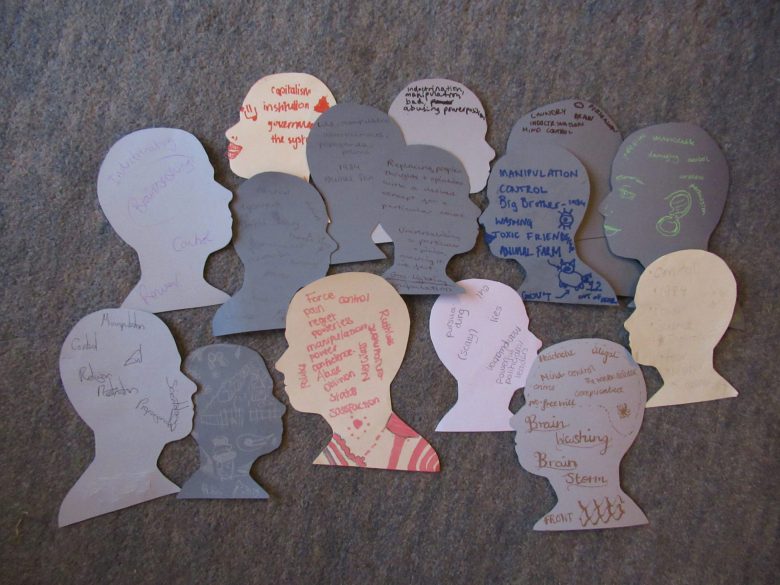 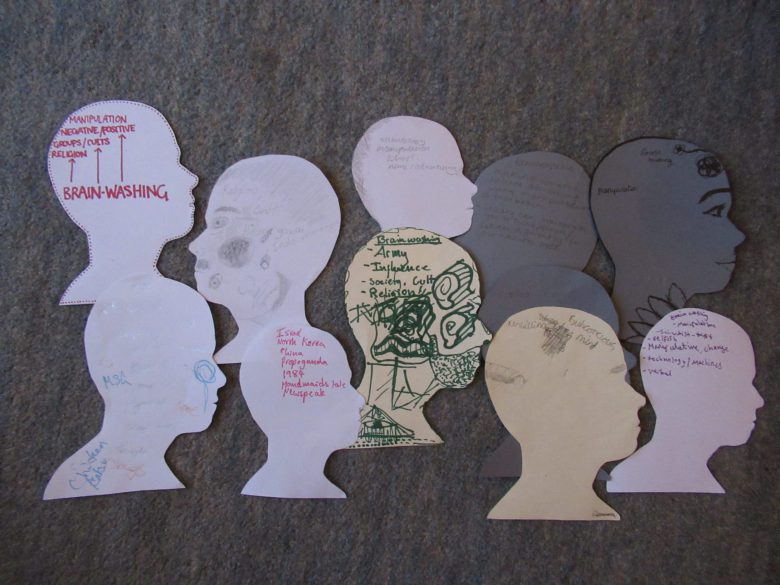 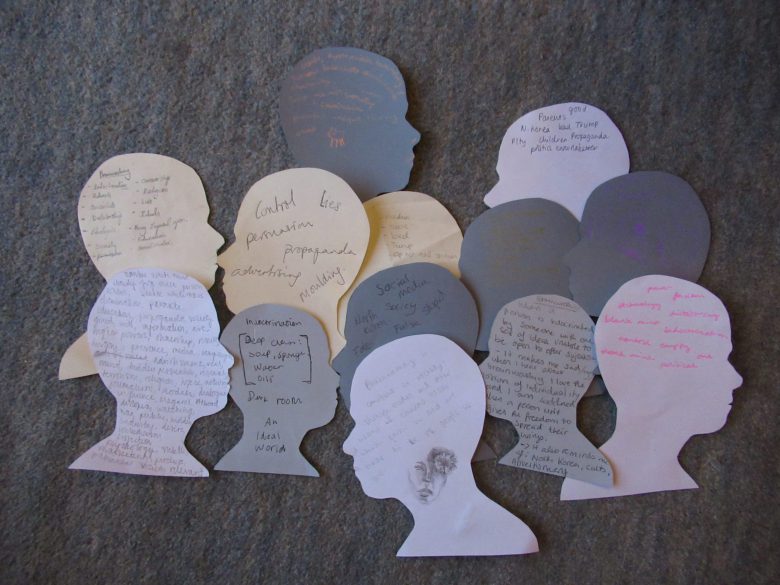 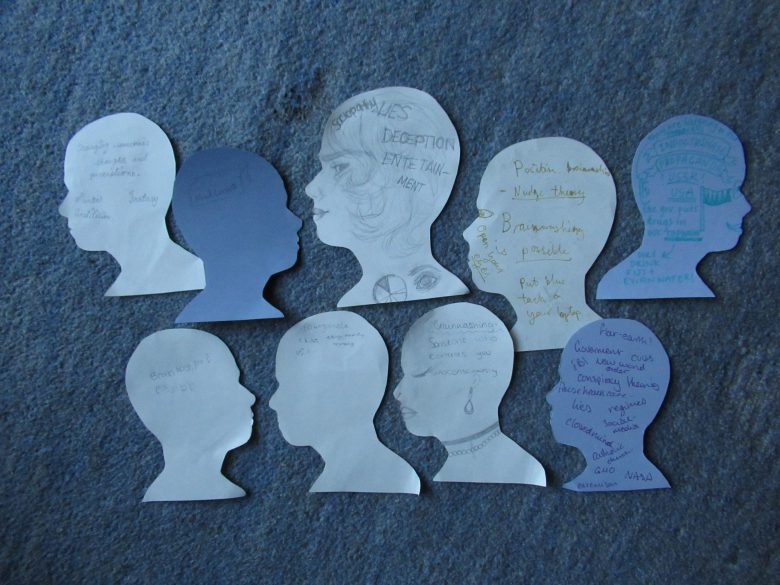 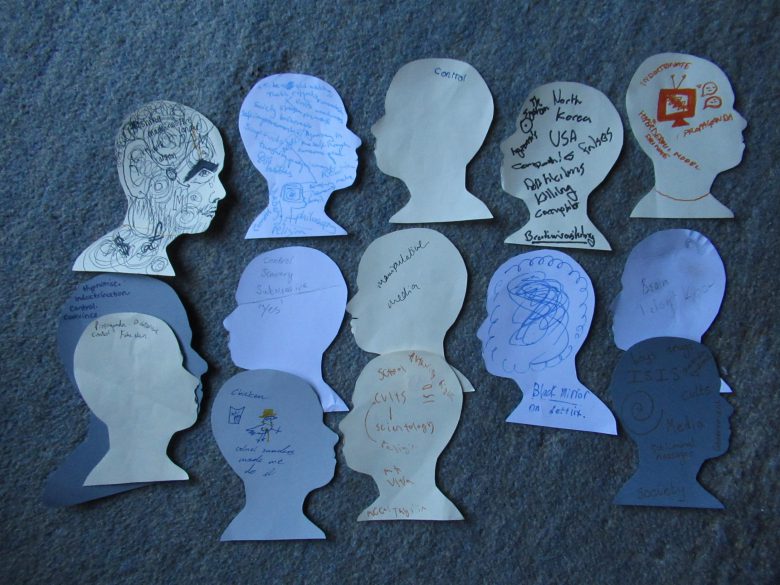 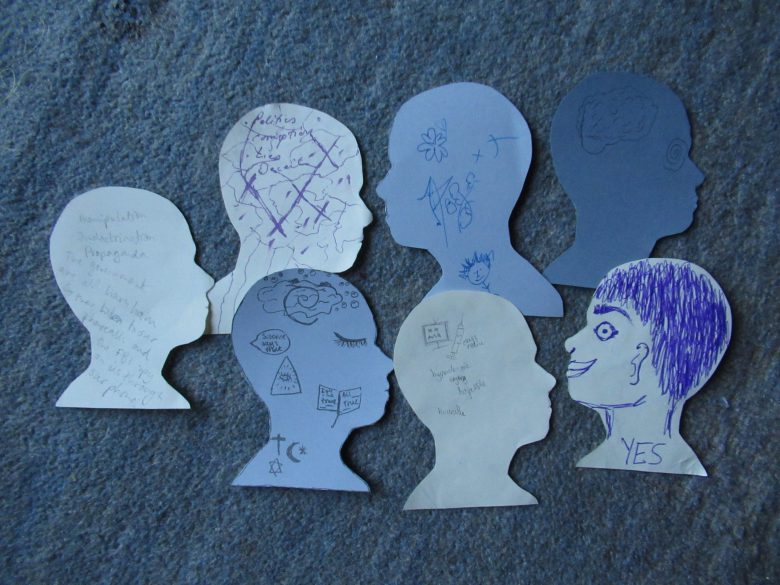