The Short Films of Helena Solberg 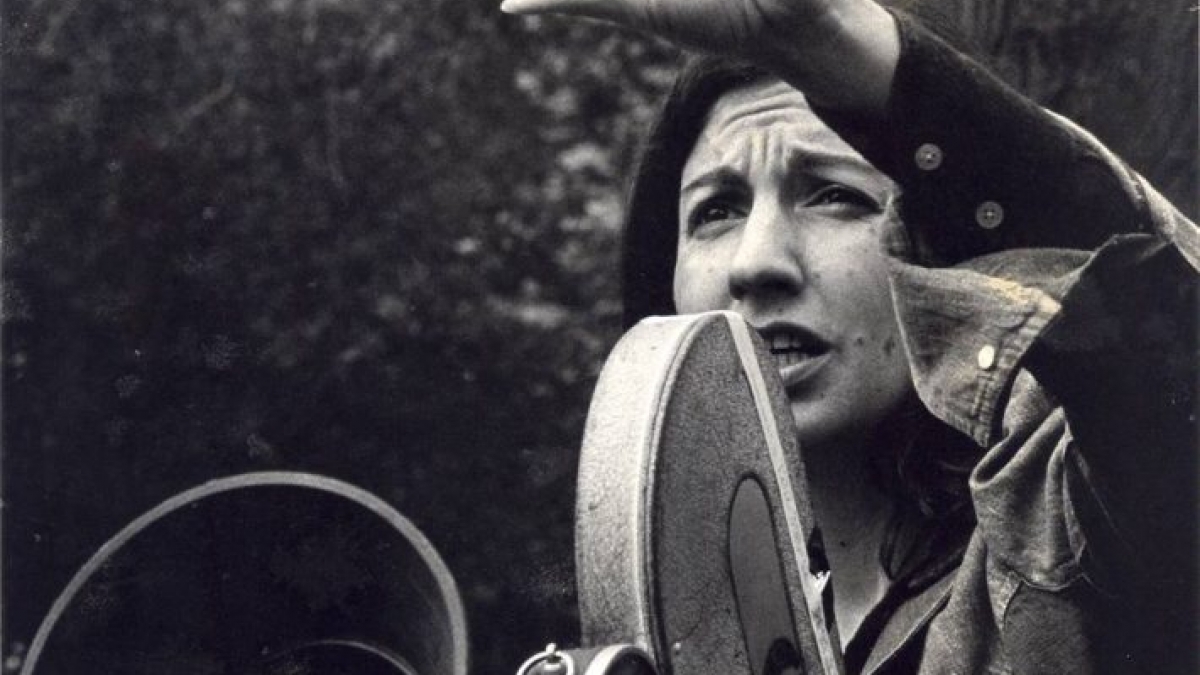 Brazilian director Helena Solberg’s earlier films are contemporaneous with Brazilian Cinema Novo but her work remains uncharted to most audiences. Following her recent retrospective in São Paulo, the aim of this event is to bring into view Solberg’s earlier films, such as, The Interview (1966), The Emerging Woman (1974) and The Double Day (1975).

The Interview was shot in 1964, the same year of the military couporchestrated against the then President João Goulart, which established the military dictatorship until 1985. The film consists of a series ofinterviews to young women from a middle class background, whose testimonies suggest a correlation between female oppression and the military political oppression felt at the time. The Emerging Woman was Solberg’s first film shot in the USA. The documentary offers an account of the history of the feminist movement in the USA and the UK through the use of letters, diaries, manifestos and archival images. The Double Day is, on the other hand, a documentary that examines female labour in Latin America, from the factory floors in Mexico and Argentina to the mining industry in Bolivia and Venezuela.

Documentary film genre conventionally uses oral testimonies of personal experiences but Solberg’s use of women’s testimonies suggests the deployment of a feminist practice of storytelling as a way to expose and oppose specific instruments of power. Shot 50 and 40 years ago, Solberg’s subject matters and aesthetic choices make her films current and prescient.

This event is a CILAVS collaboration with BIMI (Birkbeck Institute for the Moving Image).