Culture and Crisis in Portugal. Cultural Responses to Austerity in Southern Europe, A Symposium 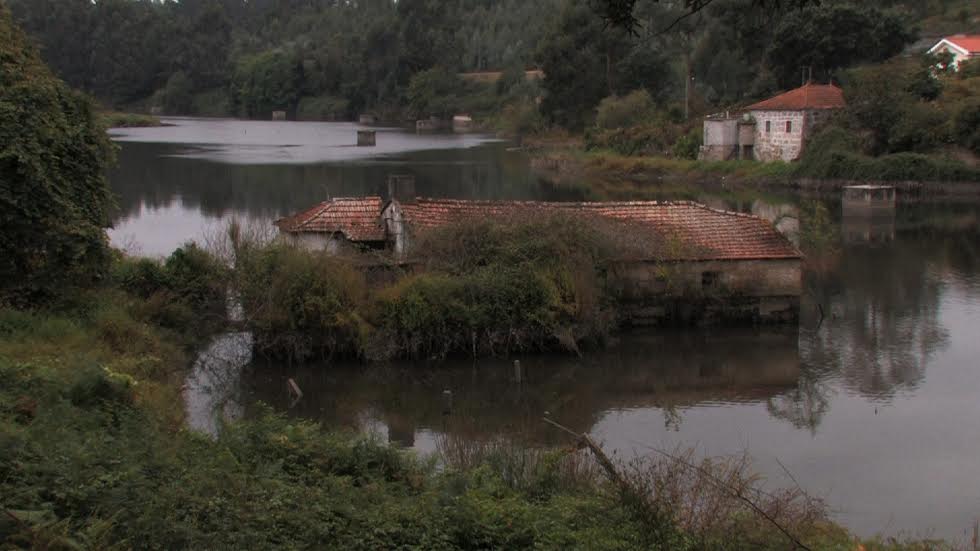 No one seemed to be prepared for this. Ten years ago, progress was still taken for granted and a worse future looked as unthinkable as the need to go back to past forms of representation and activism. But then came austerity, a generalized attack on public services and the intervention of foreign financial institutions. Below the international context of economic disruption and neo-liberal orthodoxy, life itself was suddenly deteriorated with the collapse of familiar forms of sociability and political imaginary.

The event Culture and Crisis will bring together artists, activists, films, videos and other cultural forms that somehow tried to respond to austerity in Portugal and other southern European countries in the last decade. Through a series of debates and screenings, we will analyse both the ways in which cultural forms were able to come up with reliable accounts on contemporary events and evaluate society’s ability to reinvent life and politics in challenging times.