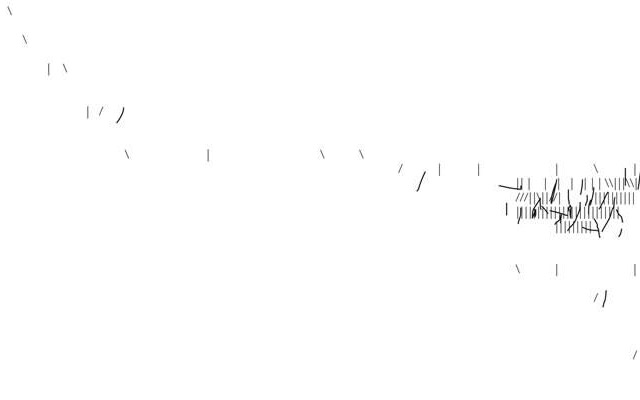 Alice Lyons’ The Breadbasket of Europe was launched at Birkbeck on Wed 16th March 2016.

About Alice Lyons: The couple of visits she made to Ireland as a girl and a college student shook her up (in a good way): the first poems she wrote of any significance to her were written after a college term spent in Dublin. In 1996, she had the chance to return to Ireland for an artistic residency, which was a turning point. She decided to move to Roscommon in 1998 and lived in the village of Cootehall for nearly fifteen years. She now lives in Sligo.

Her poems have appeared in publications such as Tygodnik Powszcheny (Kraków) and Poetry (Chicago), as poetry films, public artworks and in gallery contexts. She likes to work across artistic disciplines and with filmmakers, visual artists and other creative thinkers/makers. Two books have been published, Staircase Poems (The Dock, 2006) and speck: poems 2002-2006 (Lapwing, 2015). Her latest collection of poems The Breadbasket of Europe is published by Veer Books, London.

Among the honours she has received are the Patrick Kavanagh Award, the Ireland Chair of Poetry Bursary and an IFTA (Irish Film and Television Award) nomination for ‘The Polish Language’.

In 2015-16, she is a Fellow at the Radcliffe Institute for Advanced Studies, Harvard University in Cambridge, Massachusetts.’