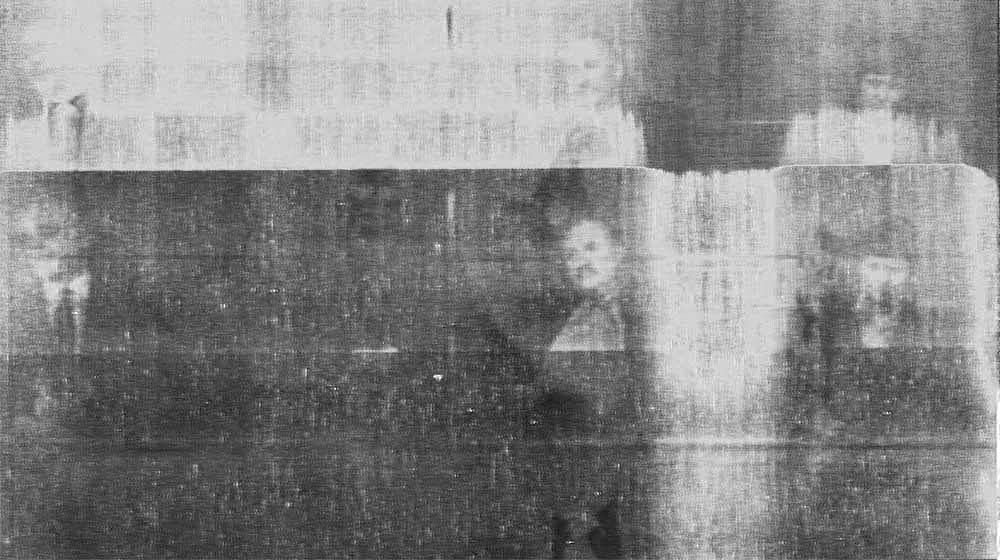 Ghazal Mosadeq is a writer, poet and translator. Her poems and short stories have been published in anthologies and magazines in the UK, Iran, Canada, Portugal, and Greece. She is the winner of the 2013 Bayhaqi Short Fiction Prize and her collection of poems dar jame ma (2010) was shortlisted for the 2011 Khurshid poetry award in Iran. She is currently a PhD candidate in the Department of English and Humanities at Birkbeck College, University of London.

Andrew Spragg was born in London and lives there. Recent books include Tether//Replica (Sprialbound/Susak Press, 2015), OBJECTS (Red Ceiling Press, 2014), A Treatise on Disaster (Contraband Books, 2013) and To Blart & Kid (Like This Press, 2013). Occasional info: sectorhabits.tumblr.com

Florence Uniacke is a poet living in London.
She can be reached at florence.uniacke@gmail.com

About Spiralbound
Spiralbound is a non-profit artists’ publishing project exploring the influence of new digital technologies on the material presence of the book. Strongly supported by London gallery studio1.1. and existing as an offshoot of Susak Press, we work with artists and writers who want to use the book medium to experiment beyond and challenge their usual practice. By subverting the capabilities of digital print on demand, the project’s aim is to publish book editions that can remain uncompleted and in flux as we allow our authors the opportunity to re-shape and interfere with the book’s original version.
http://susakpress.org/spiralbound