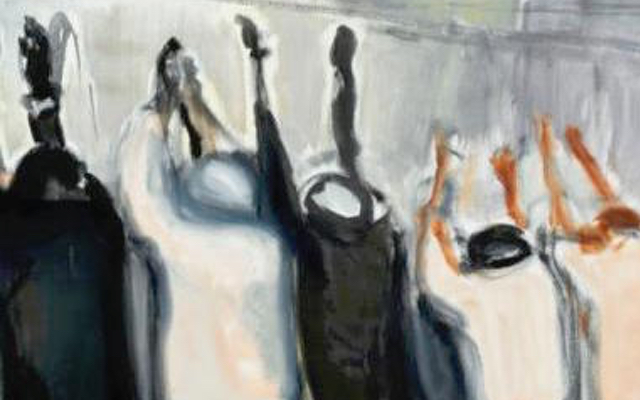 On the 2 December, 2015, the CPRC organised the London launch of Extraordinary Rendition: (American) Writers on Palestine, ed. Ru Freeman (New York: Or Books, 2015). This anthology of work by sixty-five American writers (and one or two based in the UK) seeks to counter the dehumanizing aspects of mainstream reporting on Palestine with work that reflects the complexities and immediate reality of the situation.

Writers featured in the anthology on hand to read from their work included:

The anthology includes pieces by writers such as Chana Bloch, Jane Hirshfield, Colum McCann, Roger Reeves, George Saunders and Alice Walker. In writing that is always clear, and often startlingly beautiful, they cover a range of issues including the erasure and reconstruction of histories, the examination of identity, the rights, privileges, and responsibilities of speaking out as artists, the conditions of occupation, and the potential for activism. They also explore the way U.S. foreign policy towards Palestine regularly mirrors the harsh realities faced by many of America’s own minorities.

The anthology as a whole counters the dehumanizing narrative about Palestine that has taken hold in the United States, often supported by mainstream news organizations, and makes a significant contribution toward an understanding of the ways people of conscience in general, and writers in particular, can take on one of the most pressing political question of our time.

The anthology is available to buy here:
http://www.orbooks.com/catalog/extraordinary-rendition/