Robert Grenier at the CPRC 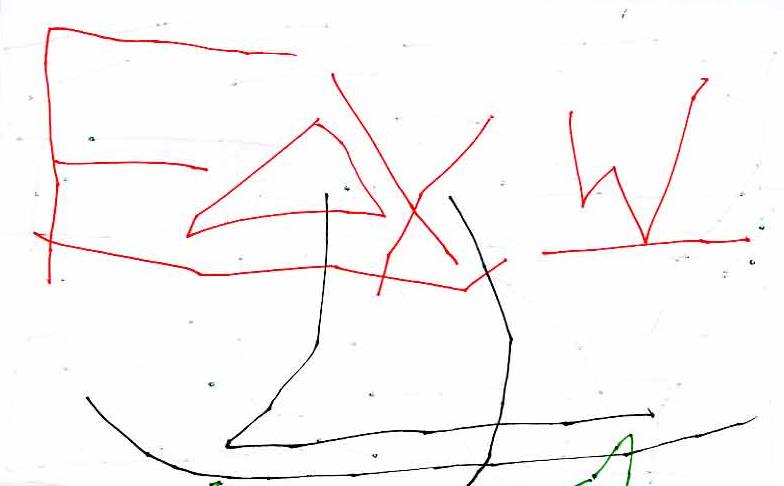 On the 20 October, 2015, Robert Grenier visited the CPRC to present his visual and verbal work, including images from his poem-drawing project r h y m m s.

‘One of the most influential poets of his generation, Grenier has, over the past forty years, pushed poetry into constantly new frontiers of practice and utterance. Over the past decade, Grenier has created handwritten poems that cross the upper limit of inscription to be both writing and drawing.’ from Grenier’s PennSound author page

This introduction was written and read on the night by Steve Willey:

Let’s begin with a stroke – a stroke of the hand – a stroke of luck –  contingence – yes, that kind of
contingence – a line connecting points – a drawn line creating paths – pathing – a path that leads
from Grenier’s Dusk Road Games (Pym-Randall Press in 1967) to 16 from r h y m m s (Marfa Book Co. / Impossible Objects in 2014) – this drawn time making maps – and marks in between – to be drawn in – drawn into Swampscott Massachusetts, Berkeley, Bolinas, and now ‘This’, Birkbeck – that succession of ‘B’s – Berkley, Bolinas, Birkbeck, or Bury, or Brooklyn’s South First Gallery – in 2013 – retrospective – a drawn letter bursting paths – path of the phrase – to the word – to the letter – yes, that kind of genealogy – a tree that branches – In The American Tree – wood under sky – to look at that line – that stroke – to under – line – or stand – to stand in that stroke of the land – world lines naming – Williams, Eigner, Creely, Grenier – not forgetting – ‘This’ – magazine – with Barrett Watten – for to draw a line creates a path – to draw a word opens worlds – to draw – a line – under – means to end – the line that draws the eye – a means without end? – but to interrogate ‘means’ – or ‘to have the means’ – editor – translator – critic – poet –  teacher – the poet that ‘names a thing because he sees it’ – ‘The Poet’ – and now to an end or to begin with hands – please warmly welcome Robert Grenier to Birkbeck.