Dreaming to Change the World: The Films of the Victor Jara Collective 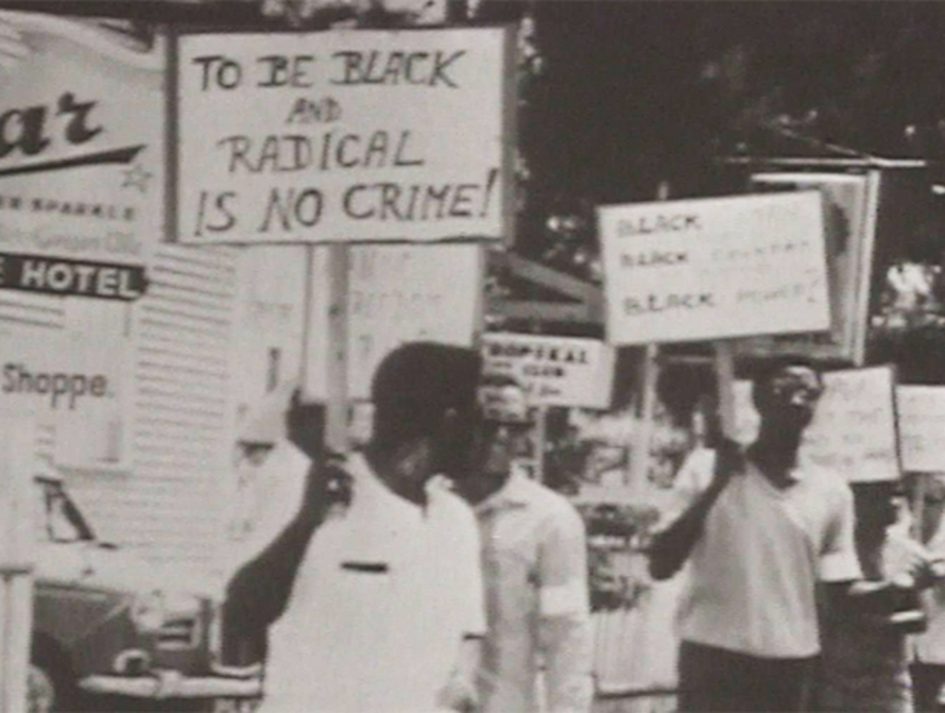 Join us for a screening of The Terror and the Time (1978) and In the Sky’s Wild Noise (1983), two movies from Guyana’s Victor Jara Collective.

Guyana’s Victor Jara Collective may have produced just two films, yet as an example of a politically committed and formally radical approach to documentary filmmaking, their intervention remains unique in the relatively short history of indigenous Caribbean cinema production.

Named in honour of the Chilean musician and dissident Victor Jara, the collective was influenced by the New Latin American and Third Cinema movements as well as the theories of Soviet montage and the European avant-garde. The collective—born out of a Marxist study group at Cornell University—aimed to create work that explored Guyana’s own political, social and economic struggles as a newly postcolonial nation.