From Japan to Spain and Latin America. Alternative Cinematic Experiences 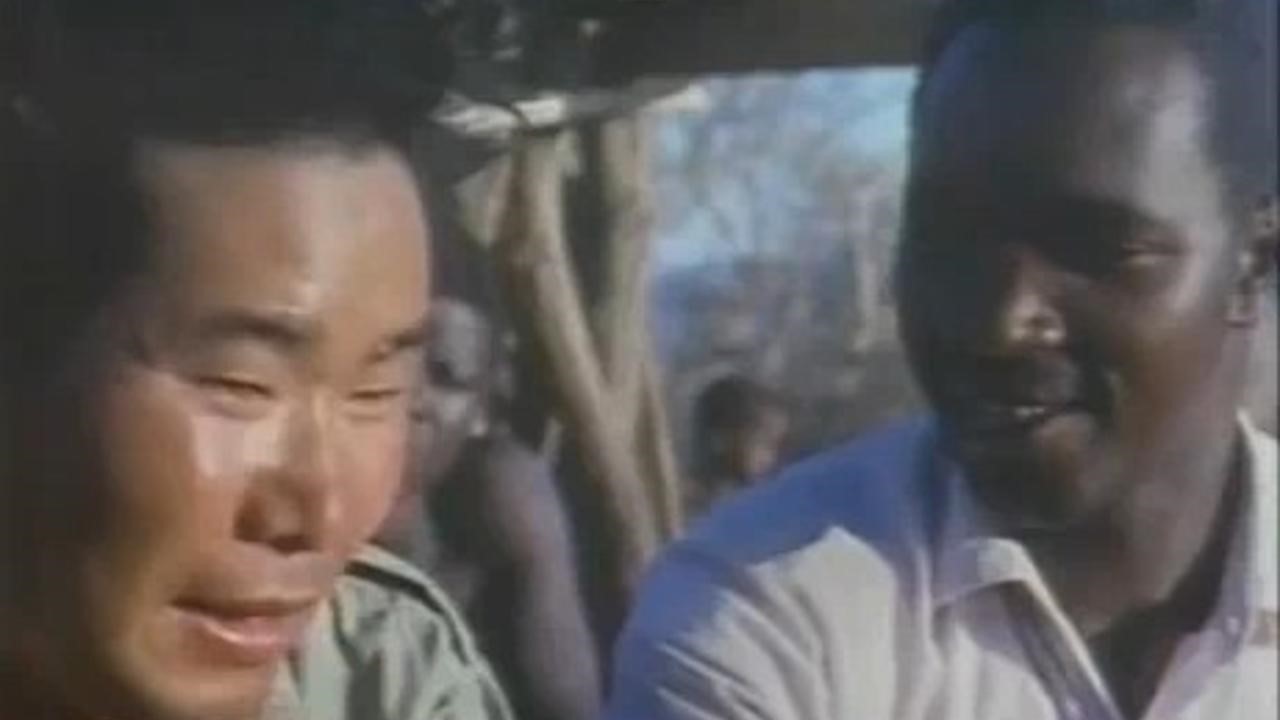 Participants in this session explore the transnational dimension of Japanese cinema in relation to Latin America, Africa and Europe. Challenging deeply entrenched ideas about the uniqueness of Japanese culture, they highlight the exposure of its filmmakers to international flows of images, stories, iconographies, and film theories while showing how Japanese cinema has also been involved in representing other cultures.

This panel is part of the seminar Japanese Transnational Cinema. The event is part of Birkbeck’s Arts Week and is a collaboration with SOAS, Waseda University and CILAVS. For more information contact Dr. Marcos Centeno: m.centeno@bbk.ac.uk

PANEL PROGRAMME AND INFORMATION ON PANELISTS

From Africa to Latin America: Transnationality in Susumu Hani’s theories and cinematic experiences.

An approach to Susumu Hani´s oeuvre is essential to understand the theoretical discussions and film innovations that took place in postwar Japan. Hani became a worldwide renowned filmmaker and a leading figure of the Japanese New Wave mainly as a result of his feature films released in the 1960s. However, his work his theoretical contributions written during his period as a documentary maker have not received the attention they deserve to date. Hani actively participated in debates raised within the new-Left circles about how authors could challenge old forms of realism and articulate subjective approaches to reality. He elaborated a singular documentary method, both through his writings and his films, based on capturing subjectivities alien to those of the director. To that end, Hani proposed that documentary makers should work on three kinds of “protagonists who don’t act”: children, animals and temples.

This paper seeks to interrogate the transnational dimension of Hani’s ideas as well as his film practice. On the one hand, what was the impact of the emotional universes portrayed in the West, e.g. by authors engaged in the Spanish Civil War? On the other hand, why did Hani feel a need for travelling to remote places from the 1960s, such as Sardinia, Kenya and Peru to implement in his theoretical stand? These questions are crucial to understanding why the renewal of the cinematic language led by Hani and his contemporaries was not undertaken in isolation from the rest but it was also shaped through rich and varied encounters with the rest of the world.

Marcos Centeno, Ph.D., is lecturer and coordinator of the Japanese Studies programme at Birkbeck, University of London. Before that, he worked at SOAS where he taught several courses on Japanese Cinema and convened the MA ‘Global Cinemas and the Transcultural’. Centeno was also Research Associate at Waseda University (Japan), Research Fellow at the University of Valencia (Spain) and visiting researcher at Université Sorbonne Nouvelle-Paris 3 and Goethe Universität Frankfurt. His research interests revolve around Japanese documentary film, postwar avant-garde, transculturality. His articles on the film representation of the Ainu people of Japan has received several research prizes and his full-length documentary on the same topic was also awarded at several film festivals. In recent years, Centeno has worked on Susumu Hani’s oeuvre and is currently preparing a book on his theoretical and practical contributions to the Japanese postwar documentary film.

Cinema, Revolution and Transnational Co-Productions between Japan and Cuba

This paper aims to explore the transnational dimension of Japanese cinema in Latin America examining the cinematic connections between Japan and Cuba. Taking into consideration the historical and political position of both nations in the Cold War arena, it will analyse two Cuban-Japanese co-productions that depict Cuban Revolution from a Japanese perspective. A Cuban Lover (Kyūba no koibito) is a self-financed independent film directed by Kuroki Kazuo in 1969 and was unofficially co-produced with the Cuban Institute of Film Art and Industry (ICAIC). Filmed in the Caribbean island in 1968 with a very small, mixed team of Cuban and Japanese cast and staff, it depicts the romantic relationship between a Japanese sailor and a Cuban revolutionary girl constructing a naïve but energetic portray of the Cuban Revolution. Ernesto (Erunesuto), directed by Sakamoto Junji in 2017, adapted the story of “Ernesto” Freddy Maemura, a nikkei Japanese-Bolivian medical student who fought alongside Che Guevara and died during the revolution in Bolivia. Planned to mark the 50th anniversary of their death, the film is filmed entirely in Spanish and casts the Japanese star Odagiri Jō in the role of Maemura. Looking at the transnational dynamics regarding their production, distribution and exhibition as well as their representation of the Cuban Revolution, this paper will argue for a fragmented yet significative history of Japanese cinema as a transnational practice and will reveal the place of Cuban Revolution as a mytical space of triumph against America in relation with Japan´s students and anti-nuclear movements..

Alejandra Armendariz-Hernandez is a Ph.D. candidate at University Rey Juan Carlos in Madrid (Spain), writing a dissertation on female authorship and representation in the films directed by Tanaka Kinuyo. She has been a visiting researcher at the Meiji Gakuin University in Tokyo (Japan) with the support of the Monbukagakusho Scholarship and the Japan Foundation Fellowship. Her research interests, teaching and publications include the study of women filmmakers in Japan and East Asia, gender representations in Japanese cinema and transnational film connections between Japan and Latin America.