Culture Bites: Beginning of a Critique of the Catastrophe of Spanish among the Modern Languages in Brexit Britain, a talk by Fernando G. Herrero 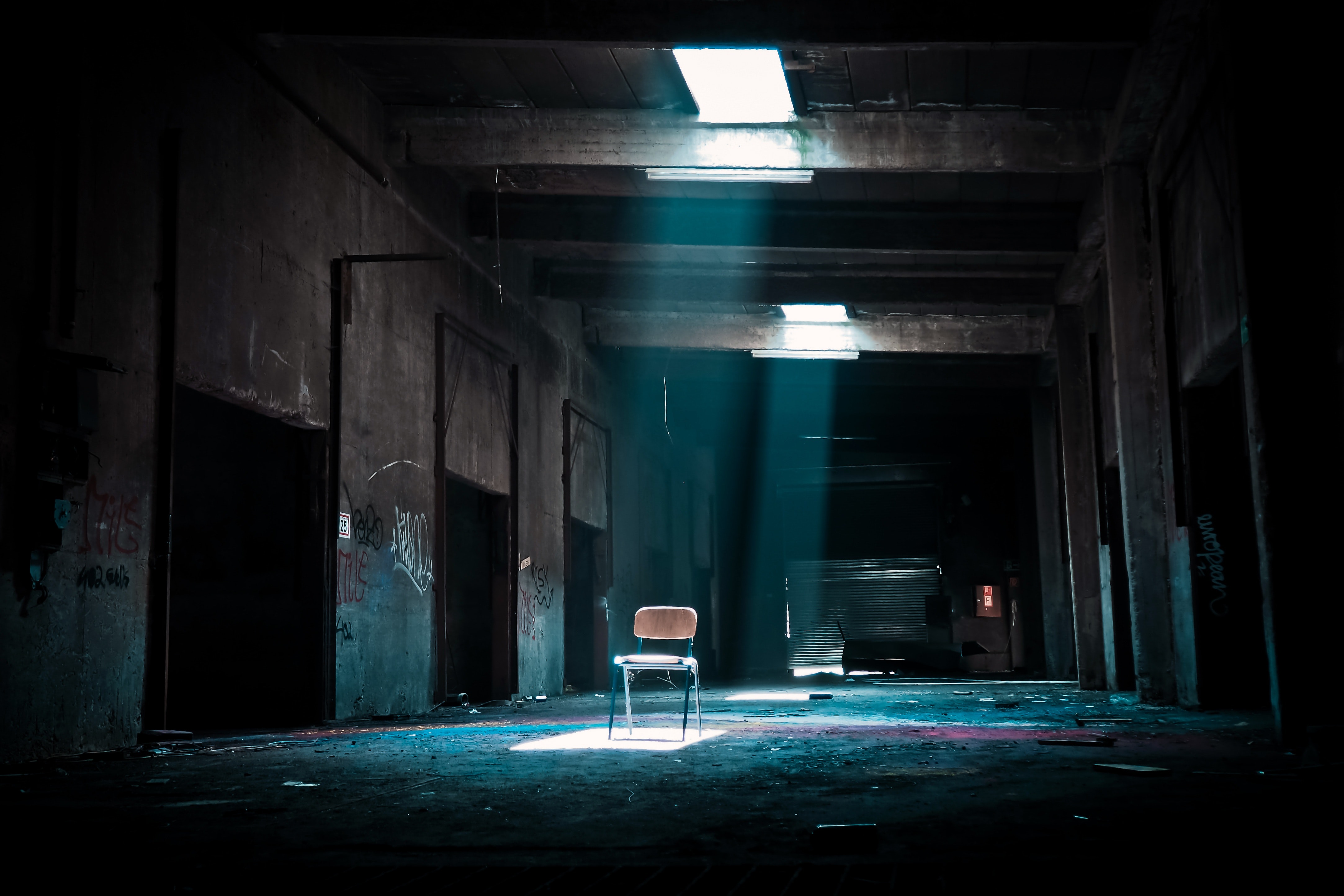 Culture is probably the most used and abused term in the humanities and/or liberal arts in the last two-to-three decades. Bites: to take hold, sometimes with the teeth & to come to grips, to take effect sometimes with unpleasant consequences. The noun in the plural form: all dictionary meanings apply. I will come to terms with some of these meanings engaging “cultural studies.” This is the beginning of a critique or interrogation of a catastrophe. Again, catastrophe: event causing damage and pain, resolution of a drama, etc. Let us keep all these meanings alive in relation to the functioning of the Spanish language inside the institutionality of the modern foreign languages in the British University. With “Spanish,” other labels are inevitably summoned (Hispanic, Latin American, transatlantic, Spanish and Portuguese, Latin American and Iberian cultures, etc.). Labels matter. I will address some of these. It is not of course only about the well-being of the said “foreign language” inside programs or courses of study inside the “sector.” It is about the persistent and pernicious ideology of Anglo monolingualism finding impetus and self-affirmation in its insularity. It is also about the softening of the humanities inside University enclaves chasing the tail down of the puzzling role of “education” in the global conjuncture caught up among consumerism, bureaucratisation and managerialism. Brexit Britain is always already exacerbating endemic tendencies and situations, complex processes and possible transformations not necessarily for the better. Connections will be made between the U.K. and the U.S. within the Anglo zone.

All welcome but booking here necessary.