Güneş Tavmen | Digital Media in the City: The Nature and Limits of “Citizen Participation” and “Open Data” in a Smart City 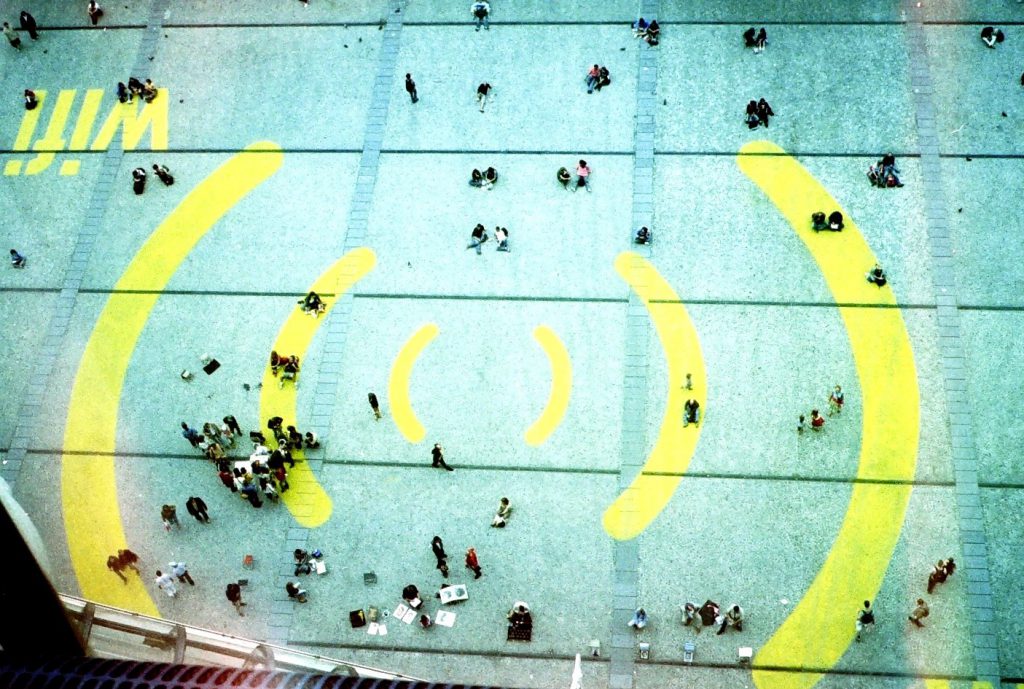 Cities are constantly facing new social, economic and infrastructural challenges; they are among the leading marketplaces for Information and Communication Technologies (ICTs) driven services. This has led to a new urban planning concept based on digital technologies: the ‘Smart City’.

The early definitions of the Smart City were focused on achieving ‘efficiency’ and ‘sustainability’ through ubiquitous digital technologies embedded in the city. Having realised that these are not the only factors in offering inhabitants an enticing urban life, the Smart City term shifted towards a more citizen-centric direction, in which ICTs are referred to as ‘participatory’ and ’empowering’.

Through ubiquitous urban digital technologies, there is a variety of real-time data generated by the citizens. ‘Open data’, which refers to making all that data available to everyone, hints at an assumption that this would eventually result in a significant shift in the power structures within the city. Yet, how this shift would take place in practice is still undefined. Although inhabitants through practicing the ‘right to the city’ by making use of available open data has further yielded the concept of the ‘Smart Citizen’; the ways in which citizens are empowered by the Smart City is rather vague

This project aims to investigate the dynamics of open data initiatives, particularly as they relate to complex urban settings, such as London. To this end, the thesis seeks answers to how, by whom, and for what open data gets envisioned, as well as used on the ground.

After receiving her BSc degree from the Middle East Technical University, Güneş pursued an MA degree in Science and Technology Studies at Maastricht University and the University of Oslo. In Turkey, for many years, she worked in the non-profit sector in technology-related fields. Before returning to academia, she obtained another MA degree in Sociology at City University London as a Chevening Scholar. Güneş holds the School of Arts Anniversary Scholarship granted by the College.

1 thought on “Güneş Tavmen | Digital Media in the City: The Nature and Limits of “Citizen Participation” and “Open Data” in a Smart City”