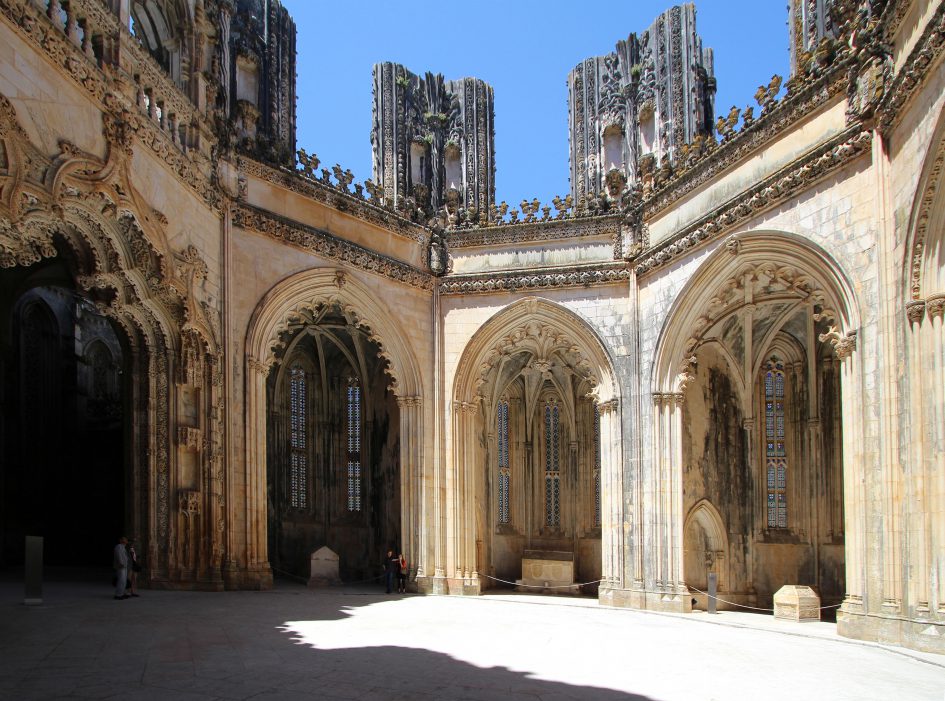 With Robert Bork (University of Iowa)

Late Gothic architecture occupies a problematic position in the history of European art.  Late Gothic builders developed a series of remarkably sophisticated regional variants on medieval tradition but their achievements were largely abandoned in the Renaissance.

And while this work served to inspire many of the most prominent projects in the Gothic Revival movement of the long nineteenth century, scholars have subsequently paid far more attention to the earlier phases of Gothic, to the Renaissance, and to the figural art of the late Middle Ages.

This talk will explore both the original fate of the late Gothic tradition, and the forces behind its curiously conflicted reception.

Click here to join the event online via Microsoft Teams (or copy and paste the link below into your browser).

Tips: Microsoft Teams works best on Chrome or Microsoft Edge. If you experience issues joining the event, it might be because you are already signed into Teams with a different account. Try opening an incognito window in your browser to get around this problem. If you try to join using a mobile device, you may be asked to download the Teams app.

We recommend testing the link in advance of the meeting. Feel free to contact us if you have trouble (assc@bbk.ac.uk) and we will do our best to help.